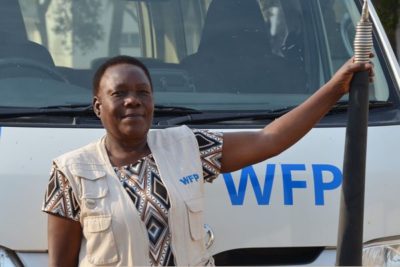 Patience Haruzibwi, popularly known as Wezhira, looks like any ordinary woman on the street, but the 61-year-old is one of the country’s most travelled and bravest female drivers.

A single mother, Haruzibwi is currently working at the World Food Programme (WFP) as a driver whose duties involve motoring to some of the country’s remotest of areas on humanitarian missions.

“I was a driver for the government before I joined WFP in 2003 and have been to places that people cannot imagine exist. Some of these places are Gatshe Gatshe and Chalala in Kariba among others,” she told The Standard People.

Haruzibwi recounted one of her worst experiences as a driver when the Toyota Landcruiser she was driving nearly plunged into a deep gorge in Gatshe Gatshe.

“We were up in the mountain and unknown to me, there was a deep ravine which was partially covered with soil and leaves,” she recalled.

“When I was about to pass, I noticed to my horror that one of the wheels of my vehicle was now suspended over the gorge. I told my two colleagues to get down so that I could try to get the vehicle out of danger on my own without putting more lives at risk. I engaged the vehicle into four-wheel drive mode and reversed, it worked, but that was scary. I could have easily died.”

It was also in this area where in one instance she travelled for more than 15km removing boulders on the road to enable her to pass.

She boasts of having travelled to many places that her male counterparts would not dare.

To the bookworms and researchers, the name Patience Haruzibwi would be familiar as it is mentioned in the 1998 Caiphas Nziramasanga Commission of Inquiry into the education system.

Haruzibwi was the personal driver for Nziramasanga, a respected educationist.

“I travelled from border to border with him and others during the commission’s inquiries. We also travelled to Botswana by road and spent a week there. I am happy to have contributed in the special inquiry, hence my name is inscribed as part of the administrative staff in the document,” she said.

She also drove first ladies from different countries, special envoys and cabinet ministers during her time in government. 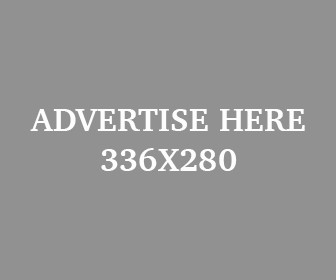 However, it is her story on how she became a driver that would inspire many.

“I was a general hand in government, preparing tea for the bosses. I discovered that there was a shortage of drivers in the public service and decided to take driving lessons,” Haruzibwi said.

“I remember in 1998 when we went for the Class 2 tests. There were four of us, two females and two males. I was applauded by other drivers who could not believe my driving abilities. Interestingly, all the males failed the tests and I passed.”

Her shining moments came when she was directed to fetch the then WFP executive director James Morris, who was visiting the country.

“Mr Morris was surprised and told me that he had never seen a female driver for special envoys. I travelled with him and when he left he showered me with praises,” recalled Haruzibwi.

Haruzibwi chose a challenging profession that saw her spending days away from her daughter. Her drive was to ensure that her daughter did not lack in life.

“I spoke to her, and she understood. I told her that I was doing all this for her. I am her role model and a light to my relatives. My family is proud of me and they appreciate my courageous spirit,” she said.