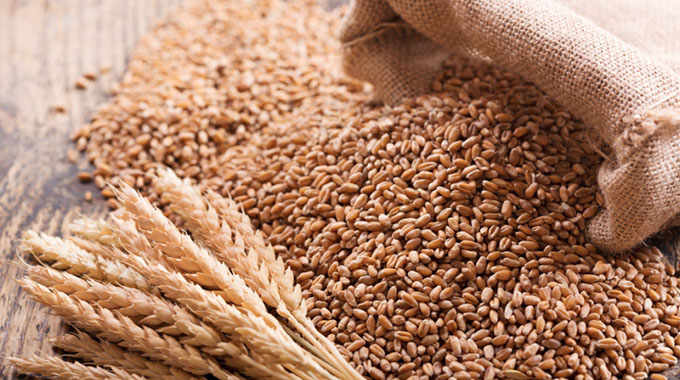 ZIMBABWE is headed for a bumper 2021 winter wheat harvest season amid revelations that at least 75-percent of farmers have put nearly 4 000 hectares under the cereal crop in Makonde, the country’s second producing district.

Zvimba, the country’s biggest wheat producing district has a target of 10 000 hectares.

Makonde district failed to meet its 2020 target due to receding dam water levels.

“We registered at least 100 farmers who had indicated that they were interested in planting wheat this year and over 8 300ha was registered but we contracted 5 480 ha from 75 farmers.

“As an office, we verified 6 500ha and we have at least 1 973ha falling under Command Agriculture but it is still on-going as they have been facing a number of challenges including unavailability of fuel to harvest summer crop,” she said.

She said the district has 11 private farmers who have so far planted over 1 300 ha.

“We are going to meet the target because farmers are still receiving inputs and the window period is still open,” she added.