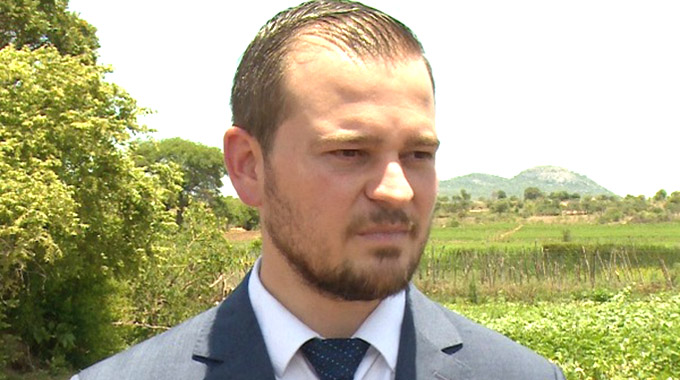 Most Grain Marketing Board depots now have wheat inputs in stock as preparations for the 2021 winter cropping season have reached an advanced stage.

Government is targeting to put 70 000 hectares under wheat this season and is targeting 4,5 tonnes per hectare to ensure self-sufficiency.

“We have toured GMB depots to assess the preparedness for maize intake and winter wheat. We have seen that most depots have inputs ready for winter wheat. We are on top of the game this year.

“We have enough compound D in the country, enough seed and almost enough ammonium nitrate. Ammonium nitrate will be required about three months from now. We are impressed because we have stepped up the game. Most parts of the country received above normal rains which means our dams are full. We are also on a countrywide tour of 32 smallholder irrigation schemes that have created an additional 68 000 hectares we want to put under wheat.”

“Next year, we want to increase the hectarage and tonnage and within the next few years, we do not want to be importing wheat.

“Right now, all the bread we are eating is 100 percent Zimbabwean wheat. Our millers have not been bringing much imports. We have not received any complaints over the quality of our bread,” said Mr Haritatos.

Last season, farmers produced wheat that was enough cover for nine months’ supply of the commodity with GMB receiving 156 144 tonnes.