Why legalising mbanje matters for Zimbabwe 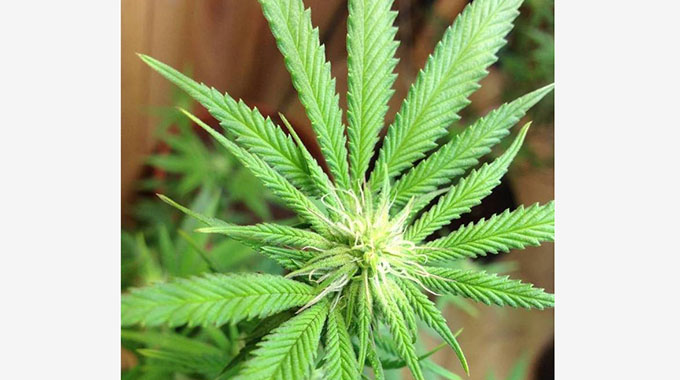 Simon Massey Correspondent
Zimbabwe has legalised the growth of mbanje for medicinal and scientific research, making it one of only three countries in Africa to do so. Only Malawi and Lesotho have pipped Zimbabwe to the post. Hopefully, these are only the first, tentative steps in a continent-wide trend, but time will tell.

Mbanje produces oils for medicinal research and recreational use, but it is not the only useful member of the cannabis plant family.

Hemp is another extremely useful member of the cannabis family, and it can now be farmed legally in Zimbabwe.

The historic use of hemp is well known and goes back at least 7 000 years. Seed husks found in Neolithic settlements suggest ancient shamanic and medicinal use, whilst a recent archaeological discovery featuring hemp as part of a burial ceremony suggests that veneration of the plant was also common throughout history.

Hemp fuelled the British global empire. It provided both the ropes for the ships and their sails. Without hemp Britain would never have had an empire. At one point there was a British law that forbade a person with a certain sized piece of land from failing to yield hemp; that is how important the plant was to the success of the British empire.

Although there are a multiple of other chemicals in cannabis, CBD (Cannabibiol) and THC (Tetrahyrdocannabinol) are the two main, active chemicals that react together when mbanje is smoked to produce the effects that people enjoy. Hemp does not contain enough THC to produce these effects and is not smoked, but it does still contain CBD.

For this reason there is no need to be concerned that unregulated hemp production would lead to increased cannabis use. I should point out that wherever mbanje has been legalised all and any problems associated with its use have been considerably reduced.

The CBD content of hemp has numerous medicinal uses, and prevents the spread of cancer within the body, as demonstrated by a study in 2005, whose results reinforce the evidence of the antitumoral properties of the chemical. New medicinal uses for mbanje and the CBD content in hemp are being constantly discovered.

Hemp can also make rope and fibre with which to produce clothing and textiles that are much stronger and longer lasting than those made with cotton.

In the USA, this fuelled the desire to conflate the ban on mbanje with a simultaneous ban on hemp. It is unsurprising that the ban was supported by cotton farmers: a pair of jeans made from hemp would last a lot longer than a pair made from cotton.

Hemp can also be used as fuel. Hemp produces huge biomass in record time – 10 times more, for example, than maize.

Hemp can be used to produce methane, methanol or petrol using much the same refinement process presently used for fossil fuels. Hemp oil burns clean, however, and does not pollute the environment, or produce the particulates now blamed for the many health problems witnessed in crowded cities full of cars around the world.

Bricks, called Hempcrete, can also be made from mixing the stalks of hemp plants with water and lime. The production process in fact counters climate change by absorbing carbon dioxide from the atmosphere during the hardening process.

What else is hemp useful for? Fuel. Paper. Cosmetics. Cooking and foodstuffs. Plastics. Paints. Inks. Varnish.

Hemp also grows with little assistance. It does not need to be heavily fertilised or treated with pesticides, reducing considerably the initial costs of its production.

In the USA, hemp is now being widely grown in the same areas where maize grows. Hemp, in other words, is perfect for the Zimbabwean climate.

Cannabis, hemp and Zimbabwe. Forward, together. At last.