Why our prisons should grow their own food

Source: Why our prisons should grow their own food | Herald (Opinion) 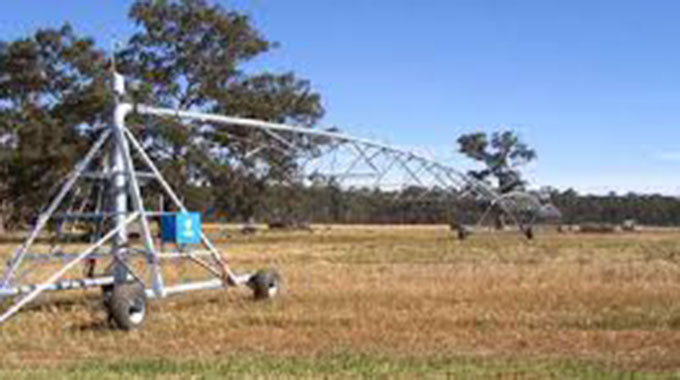 Zimbabwean prisons should be self-sustainable and device ways that make prisoners grow their own food as this will combat widespread malnutrition in prisons.

Reports indicate that Government spends $1,7 million a month to feed over 14 000 inmates in the country’s prisons.

Prisons administrators often opt for the cheapest items available to feed inmates. However, instead of saving money they are actually spending more.

The money which is being used to feed prisons populations belongs to taxpayers and the millions could be directed to other sectors such as education if prisons grow their own food.

According to Penal Reform International, an international non-governmental organisation working on penal and criminal justice reform worldwide, in most prison services throughout Africa, the main expense aside from staff salaries is food for the prison ration which is invariably purchased from outside contractors.

The report reads: “The funds allocated for these rations are often only sufficient for one meal per day which is inadequate both in terms of quantity and quality. Again, most prison services in Africa have access to substantial areas of land, but this land is either unproductive or under-producing. Farm managers are constrained by lack of resources.”

This is true for Zimbabwean prisons.

Zimbabwe Prison and Correctional Services (ZPSC) has 24 farms and skilled manpower but most farms are underutilised because of lack of inputs and equipment.

This is surely enough land to produce for prison populations.

ZPSC should move with haste to be self-sufficient and grow its own food and cease to depend on Government for rations to feed inmates.

On the farms they should do massive market gardening, poultry and ranching projects.

It is high time the ZPSC started courting partners to help with material and technical support and full utilise the farms.

There is good news that Mutimurefu Prison will receive a centre pivot for irrigation in Chiredzi as this will improve fresh produce for prisoners.

The nutrition offered by fresh food is important for the inmates and also the more power they have over their well-being, through improved farming the better for them and the taxpayer.

In addition to being a cost-effective food source, farm produce also saves money on healthcare for prisoners suffering with hypertension and diabetes, among other ailments.

Farming itself provides opportunities for personal growth, as inmates learn how to plant, raise and harvest crops.

Also ZPSC should engage experts who will teach their farm managers and inmates’ viable ways of growing food on their farms through organic processes such as permaculture, hydroponics and aquaponics.

Growing food through the processes will enable prisons to have a sustainable, year-round agricultural system and also equip inmates and employees with valuable skills.

According to farming experts, the processes reduce the country’s carbon footprint, ensure freshness and provide healthy food at a very low cost.

The world over, many prisons are nearly self-sufficient, running farms and livestock production.

This should be promoted in the country’s prisons and avoid privatising supply of food for inmates.

Lucrative contracts now go to private suppliers siphoning Government revenue which can be used for other endeavours.

One worrying case is that of three senior prison officers employed at Chikurubi Maximum Prison who are facing charges of corruption after they engaged in a chicken rearing project with rape convict  Munyaradzi Kereke using prison labour.

It is alleged that during the period extending from September 25, 2017 to August 2018, Humanity Earth Trust provided a total of 3 000 birds, feed, medication and other sanitary requirements for the chicken-rearing project.

Such behaviour is unacceptable.

With the prison population growing, the cost savings have never been more important.

Empowering prisons farms will reduce the risk of re-offending when prisoners are released as they will be better people who are skilled up.

This will go a long way in lowering the recidivism rate — that is the rate of people coming back into prisons.