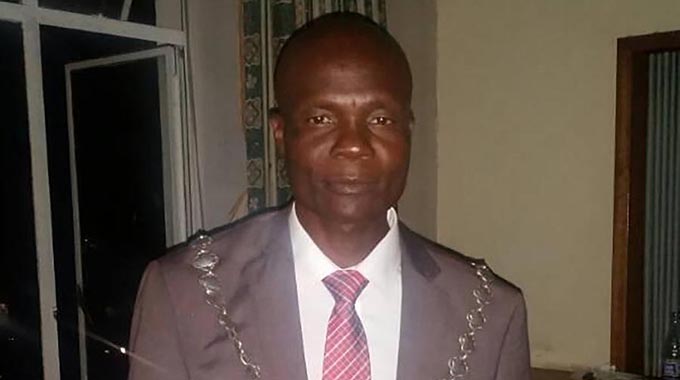 GOVERNMENT has reviewed upwards the sitting allowances paid to Members of Parliament and councillors in the country’s 32 local authorities as well as provincial council members by between 50 and 100%.

MPs will have their allowances hiked by 100%, while provincial council members and councillors were awarded a 75% and 50% increase, respectively. The windfall will be backdated to January last year.

Local Government minister July Moyo confirmed the increment, which, however, falls way short of what the councillors and MPs have been demanding since 2019.

Moyo said he had already written to councils advising them of the development.

“We have three elected levels consisting of MPs, those in provincial councils and local authorities,” Moyo said.

“The levels of allowances are as follows: 50% for councillors, 75% for provincial council and 100% for MPs.”

In 2019, councillors and mayors around the country engaged the central government, demanding an increase in their allowances by at least 250%, citing the rise in prices of basic goods and services.

According to a letter written by their umbrella association, the Urban Councils Association of Zimbabwe (Ucaz), the Local Government minister informed them through a circular of the review of their allowances.

The letter, written on January 15, was signed off by Ucaz president Josiah Makombe (Gweru mayor) and copied to Moyo and all town clerks and secretaries.

It reads: “Reference is made to the address by the Honourable Minister of Local Government, Cde July Moyo, during the 79th AGM (annual general meeting) held on December 13, 2020 at the Elephant Hills Hotel.

“He pointed out that councillors should be paid levels of allowances set out at various levels based on percentages that are paid to members of parliament. Councils need not wait for another circular as long as they have obtained reliable information on the adjustment to the salaries of MPs.

“It is against this background that the presidential committee at its meeting on January 13 2021 resolved to recommend that councillors be paid their outstanding allowances backdated from January to October 2020.

“Councils must effect the latest adjustment from December 2020 in line with the increase in allowances for Members of Parliament which is at a rate of $47 002.

“May councils implement the councillors’ allowances to the letter and spirit of circular 13 without further delay and prejudice to council’s welfare,” Makombe said.