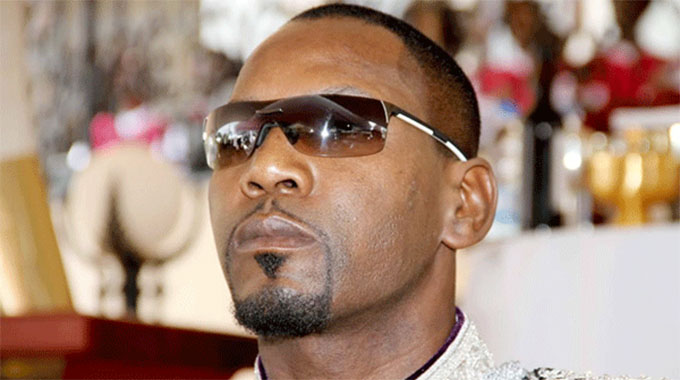 Ms Phillips said she had hoped that the case would not go to court when the misunderstanding occurred.

“The day I arrived at Zimbabwe Airways offices, I was hoping to talk to Chikore and Zakeyo and I was hoping we will not have to come to this.

“I have a relationship with both of them. I stand in the middle of them.

“I am conflicted. From now on I prefer not to respond,” she said.

Forced to testify, Ms Phillips kept saying she no longer remembered anything even though Zakeyo had told the court that she called her on the day in question.

Ms Phillips had previously written a letter to the prosecutor saying she was unfit to testify since she had a client and lawyer relationship with both.

The State, however, insisted on calling Ms Phillips, saying the information the State needed from her was that of a witness and therefore not necessarily confidential.

Yesterday the State said if the witness refused to testify, they would hold her in contempt of court.

The court has the power to imprison such witnesses for eight days until they agree to testify.