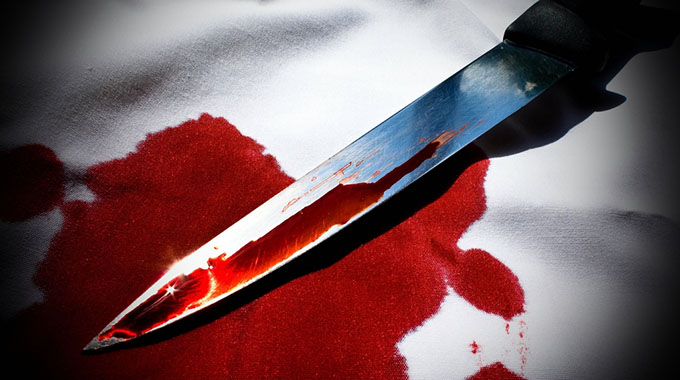 Mash West Bureau
A teenage boy from Mupata suburb in Chinhoyi is battling for life at Parirenyatwa Group of Hospitals after being stabbed by a neighbour on Monday.

Tonderai Kamhuka (13) was allegedly stabbed by Monalisa Choguya (33) after the teenager beat up the latter’s son for trespassing.

Tonderai is said to have beaten up Choguya’s seven-year-old son for straying into the Kamhuka family yard as he played with other children.

“The accused then asked the teenager why he had beaten her child and the teenager charged towards the mother brandishing a stick,” Inspector Chitove said.

The teenager then started beating up the accused before she ran into the house where she picked up a knife, which she used to stab the complainant once on the back of the head and in the stomach.

Neighbours took the boy to Chinhoyi Clinic while the woman also sustained a cut on her left hand from the fight.

Inspector Chitove said the teenager sustained a deep cut in the stomach which saw his intestines protruding.

The boy was later transferred to Parirenyatwa Group of Hospitals for further management while the accused was taken to Chinhoyi Central Police Station.