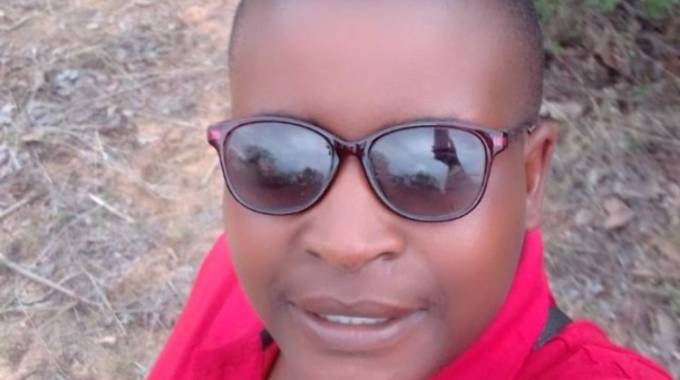 THE idea of women taking up traditional leadership roles is still considered taboo in many parts of rural Zimbabwe.

Most communities appear unprepared to break with age-old norms and accelerate the incorporation of women into meaningful traditional leadership roles.

In rural Bindura, some traditional leaders are deserting established conventions and redefining the institution, through the inclusion of women in their communal leadership setups.

Chiefs Masembura and Musana are discarding ancient customs and norms through bequeathing influential leadership positions to women in their jurisdictions.

At Chief Masembura’s court, three women have taken up positions as senior court officials, helping him dispense justice to his people.

The two chiefs have designated the influential positions to two women.

“We selected a woman, Tendai Chiveso, to become a headman and this has been an eye opener for us on what women can do in positions of leadership,” Chief Masembura told The Sunday Mail.

He said the appointment of these two women was meant to place them at the centre of community development.

“We support our female leaders and if anyone, including men, try to bring them down or bully them, we sit down with them and educate them on the importance of equality.

“We visit communities and conscientise people on the importance of creating equal opportunities for women and young girls.

“At the Chief’s court, we have three female officials who help us adjudicate on cases.” 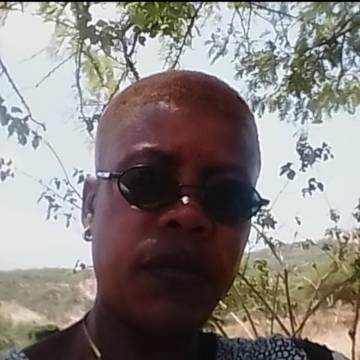 He said the appointment of the three female court officials has helped in dealing with domestic violence cases.

“These women have helped represent women in instances where the victims fail to open up.

“In domestic violence cases, women are normally reluctant to reveal the intricate details regarding their cases.

“However, having female court officials has helped in getting them to open up and as a result deliver justice.”

He said when women speak from a position of authority, society listens.

Headman Chiveso (33) has served under Chief Musana for four years after succeeding her late father who had been the village head for over 18 years.

She acquired her passion for traditional leadership at a young age when she would attend traditional ceremonies with her father.

Oftentimes, however, she would be chased away from some ceremonies on account of her gender.

Women, she was told, were not allowed to sit among the council of men.

With her spirit undeterred, she would sneak back and observe proceedings from a distance.

“I was appointed the substantive headman in October the same year.”

She takes her traditional leadership role with passion and pride.

Though she was raised surrounded by male siblings, they all consented to her succeeding their father on account of her passion and deep knowledge of tradition.

“I grew up with many male siblings, and they all agreed that I take over from our father since I was close to him and knew a lot about our tradition,” said headman Chiveso.

Dispensing her duties has not been without challenges.

She often faces problems with some villagers who are reluctant to be led by a woman.

Plots to unseat her have been hatched by rival families, but have all been in vain, she said.

“I am not taken seriously at times,” she said.

“I also face conflicts with other rival households wanting to take over the headman position.

“This job needs bravery and a lot of knowledge of the role of a headman.

“Some of the people I preside over are older than me and at times they look down on me because of my age.”

She said women should take up prominent roles in traditional proceedings.

“I urge women to take part in family meetings and traditional ceremonies.

“This allows them to learn about our tradition.

“Most women believe that traditional proceedings like rainmaking ceremonies are for elderly women, but that is not the case.

“Often when families have gatherings the girls are asked to go outside and they end up with little or no knowledge about her tradition and culture.”

Headman Chiveso balances her role with bringing up her two children.

“I am raising the children on my own and my daughter is already showing a lot of interest in traditional processes.

“I allow her to observe some traditional rituals and ceremonies that are suitable for children like rainmaking ceremonies.

“I also teach her a lot about sacred mountains, roads and trees in our area.”

However, when presiding over domestic disputes, she does not allow children to attend.

“I appeal to women’s organisations to mobilise women in rural areas and teach them about the Constitution, their privileges and rights.

“There is a knowledge gap among women in rural areas, including in issues like leadership and governance.”

According to the SADC Gender Protocol Barometer of 2018, there were only six female chiefs and 15 female headmen in the country out of a total of 272 and 452 respectively.

Research has shown that women encounter hurdles globally when attempting to participate in political activity despite the fact that many states have
ratified international conventions and protocols, which provide full rights to women to enjoy participation in political
activities.

For example, in the Sadc region, the 30 percent average women participation rate is still slightly above half-way to the target of 50 percent women representation required by the Protocol on Gender and Development of 2008.