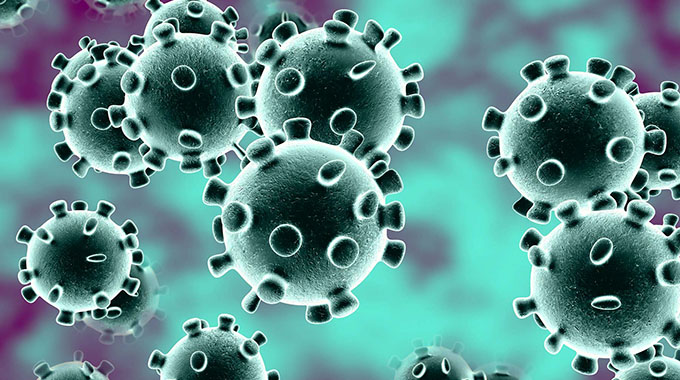 THERE are growing fears of many people contracting the Covid-19 virus as more escapees continue to abscond from quarantine and isolation facilities while others are entering the country illegally through unmanned border points.

In addition, some people living along the border are involved in human and goods smuggling, which also poses a threat to the country’s efforts to contain the virus.

So far 64 people have absconded from the National Social Security Authority (NSSA) hotel in Beitbridge facility alone, with a third of them reported to be Covid-19 positive.

Six people have been located in Beitbridge East and two of them (brothers) from the Madaulo area (Beitbridge) were only accounted for after allegedly passing the virus to eight minors.

The minors that are all below 15 years and are asymptomatic, have been put on isolation at their homes, while health officials are investigating and tracing their contacts.

The two men are part of the 17 people who escaped from isolation after testing positive. These are part of 273 Zimbabweans deported from South Africa recently.

Over 1 000 people have been deported for violating immigration laws in the neighbouring country.

Additionally, some villagers living in Dalala area some 100km east of Beitbridge are living in fear after a Covid-19 positive man skipped the border from Johannesburg.

Upon arrival, the man is reported to have gathered his relatives including five children and consulted two prophets from the same area.

Health officials and the police are still busy investigating their contacts and in some cases, the escapees are registering at quarantine centres using fake names and addresses making it fully hard for authorities to locate them.

Fears are that this crop of people is pushing local transmissions with impunity.

“We got a tip-off on some people who were said to be very ill in that area. We then sent a rapid response team who upon arrival got news about the two men who had escaped from the NSSA hotel.

“Tests were then done on 18 family members and seven children below 15 years tested positive for the condition. They are asymptomatic and have been put on self-isolation. We will continue to monitor their condition,” he said.

The DMO said further investigations were in progress around the community to minimise new infections.