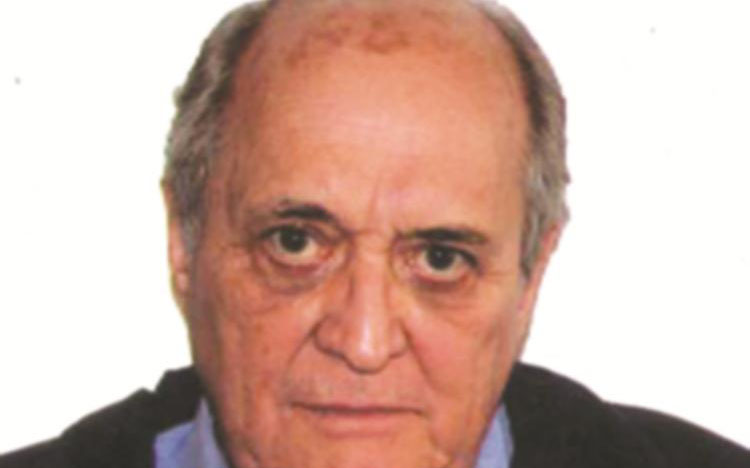 Fidelis Munyoro
Chief Court Reporter
THE Zimbabwe Anti-Corruption Commission (Zacc) wants the High Court to dismiss an effort by Waverley Blankets managing director Mr Aaron Vico to stop it from searching for documents that can prove or disprove whether Vico stole the multi-million-dollar company from its founder’s family.

Zacc recently obtained a warrant of seizure and search against the businesses that fall under the multi-million dollar Waverley Blankets empire built by the late businessman and philanthropist Victor Cohen, thus allowing the commission to search company records.

Mr Vico has been accused by Mr Cohen’s heirs of fraudulently doctoring the company’s shareholding papers to exclude other shareholders after the death of Mr Cohen.

Zacc acting secretary Mr Charity Matumbi said Mr Vico has no legal standing to bring legal action to vindicate injuries suffered by a registered company, as he has no company resolution giving him powers to sue on behalf of Centracom.

Ms Matumbi was responding to Mr Vico’s application challenging the validity of the warrant of seizure and search granted by a magistrate.

Zacc, she argued, was simply carrying out its constitutional mandate of investigating reported corruption cases and there is a pending criminal matter of fraud under investigations.

In her founding affidavit, Mrs Matumbi said the warrant in question was granted procedurally by a magistrate from information on oath based on reasonable grounds.

“It is not an offence for the State to seize any article, which it is on reasonable grounds believed may afford evidence of the commission or suspected commission of an offence whether in Zimbabwe or elsewhere as it is provided for in terms of the law,” she said.

She urged the court to throw out Mr Vico’s application arguing that he was seeking to stifle investigations to establish the truth about a reported criminal case.

“There is no doubt that the applicant has no cause of action and has a skeleton to hide in his cupboard which needs exorcism,” said Mrs Matumbi.

This could be the very reason why he is rushing for cover from the court.”

In his application, Mr Vico, who is represented by Mr Herbert Mutasa, wants an order blocking Zacc from executing the search warrants, arguing the documents it seeks have not been specified to avoid the possibility of other unrelated documents from being seized.

Elections, electorate and parties: Who stands where?

Lupane has no resources to fight Covid-19