Zacc commissioner staying away from MDC

ZIMBABWE Anti-Corruption Commission (Zacc) commissioner Jessie Majome will not be going back to the MDC regardless of the Supreme Court ruling which reinstated structures elected at the party congress in 2014. 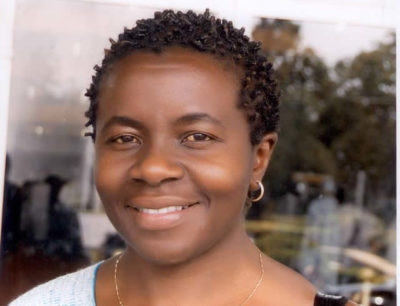 Majome said she had left the party voluntarily in 2018 and would not be going back regardless of the Supreme Court ruling which reinstates her as a member of the MDC national executive.

“Which part of the ruling says one should go back to the MDC no matter what… I left the MDC voluntarily, I was not even fired so I don’t see why I should be dragged into a mess that I am not party of,” she said.

Majome contested in the 2018 general elections as an independent candidate following a fallout with her party in primary elections and lost. She was later appointed a commissioner at Zacc, a post she currently holds.

A shadowy youth group calling itself Zimbabwe National Youth Advocacy Group was calling on the Speaker of the National Assembly Jacob Mudenda to act on Majome whom they alleged to be a political player in the MDC.

Former MDC-T spokesperson Obert Gutu said he would not be re-joining the party and would therefore not speak on its behalf.

“I am not joining or going back to the MDC-T. I have moved on and as it stands, I am an independent advocate of democracy with no links to any party,” he said.

Sources close to Gutu said he was unhappy to get a low level position after having been elected MDC-T vice-president and funded most of its campaigns in the 2018 general elections.

“He does not want to continue to be used and he sees this Supreme Court ruling as an opportunity for some people to gain power while he is being relegated to a spokesperson,” said a source.

The post Zacc commissioner staying away from MDC appeared first on NewsDay Zimbabwe.