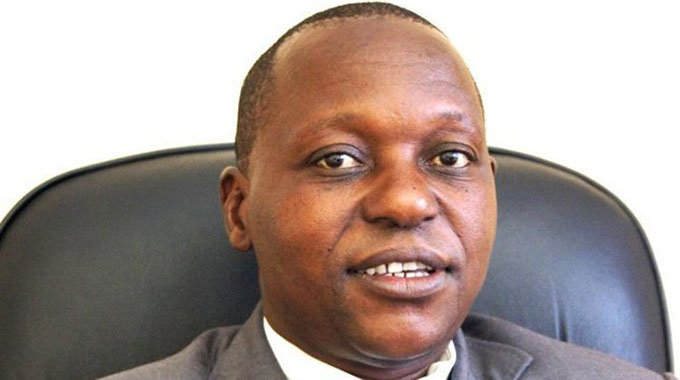 A crack team has been set up by the Zimbabwe Anti-Corruption Commission (ZACC) to speed up investigations into urban and rural councils, some identified Government departments and the tobacco and cotton industries as it pushes to achieve its objective of completing 180 criminal dockets for prosecution before year end.

In its investigations on land abuse in local authorities, the ZACC crack team will be guided by the Justice Tendai Uchena report which unearthed rampant abuse of State land and irregular distribution of residential stands by land barons who also pocketed the proceeds.

In an interview yesterday, ZACC spokesperson Commissioner John Makamure said they were stepping up the anti-graft drive which has claimed the scalps of several high profile persons including Cabinet ministers and top council managers.

ZACC has also set its sights on the Zimbabwe National Road Administration (Zinara), whose previous management is alleged to have looted the entity of millions of dollars, according to an audit whose report was tabled in Parliament last week.

Other entities under ZACC’s radar include Cottco and Government departments such as Ministry of Lands, Agriculture, Fisheries, Water and Rural Resettlement.

Among the abuses of State land by councillors and senior management in local authorities is Chitungwiza Municipality’s Nyatsime settlement where holders of offer letters from council have been elbowed out by land barons who parcelled out the land to unsuspecting home seekers for a song.

“In the area of investigations for prosecution and asset recovery, ZACC is on track to achieve its target of 180 dockets to be submitted to the National Prosecuting Authority for prosecution. A crack team has been set up to investigate corruption in urban and peri-urban land allocation. The mining sector is also being prioritised.

Comm Makamure said following the adoption of integrity pledges for political parties, legislators, public and private sector officials, ZACC was in the process of establishing corruption prevention and integrity committees in these institutions.

The integrity committees are mandated with championing the implementation of anti-corruption reforms.

“We strongly believe that internally-driven institutional reforms are more likely to be sustainable,” he said.

Comm Makamure said some ZACC investigations have recently seen the arrest of Mutoko Rural District Council acting chief executive, Mr Samson Zulu, over allegations of abuse of and have since made several corrective recommendations for the local authority.

ZACC has come up with 14-point recommendations which were subsequently adopted by the full council for implementation. To date, Mutoko has adopted 75 percent of the recommendations, said Comm Makamure.