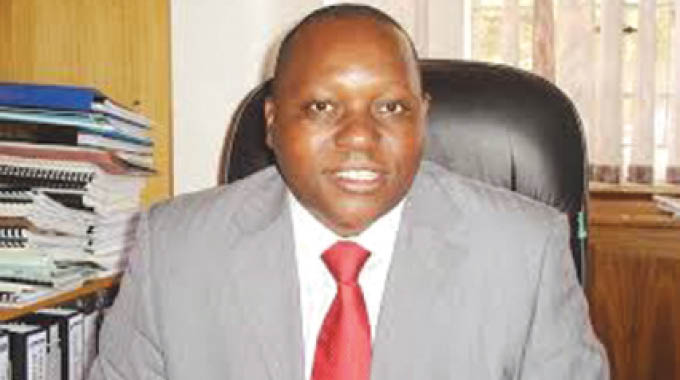 This comes at a time when the Zimbabwe Anti-Corruption Commission (Zacc) has upped its investigations on RDCs in the country with the hope of weeding out all corrupt elements within the local Government sector. Zacc spokesperson, Commissioner John Makamure revealed that they had since completed a systems and compliance reviewing exercise at Umzingwane RDC as part of monitoring the operations of RDCs in the country.

“Our team just completed a systems and compliance reviewing exercise at Umzingwane after we received various complaints there, we are finalising the outcomes of that exercise, once complete we will share them with the public.

As for Umguza I cannot for now confirm that we are handling the issue but we continue to encourage the public to approach our offices when they have information on any corrupt activities as our mandate is to weed out any possible corruption in the country,” said Comm Makamure.

Meanwhile, people continue to emerge with various corruption and irregularities allegations against Umguza RDC amid revelations that there is division among councillors on how best to deal with the situation. An impeccable council source claimed that some councillors were against the decision by the disciplinary committee to overturn a Government issued suspension on the chief executive officer, Mr Collen Moyo.

“The councillors are themselves divided because there is a feeling that the CEO is being protected by the council chairperson, Councillor Alexandra Gasela and the deputy chairperson, Clr Sisa Moyo. There is a faction of councillors who feel that the CEO should remain on suspension until the Government concludes its investigation,” said the source.

Contacted for comment, Clr Gasela, however, refuted the allegations claiming that their reasons for reversing the suspension was guided by the Labour Act.

“It is not true that we are protecting the CEO, we are just waiting for Zacc to complete their investigations. If the CEO is guilty of any wrongdoing, then certainly, he has to face the music, we do not condone corruption. As for the decision to reverse the suspension we were guided by the Labour Act because if we went past the 14 days, the CEO could have sued us,” said Clr Gasela.

However, residents and villagers who spoke to this publication claimed there was a need for authorities to swoop in and deal with officials at the RDC as there was a lot of rot that was going unpunished.

“I was allocated a communal stand under the resettlement programme in 2001, at Widerun Village in Ntabazinduna, of which I have put in a lot of development ever since, now the RDC has told me they have allocated the property to someone else. We tried engaging them but they won’t budge, instead they told us to vacate the property as we did not have any development permit, one of the officers actually told us that for our case to be reversed we have to be prepared to part with some money, which is shocking,” said a villager who identified herself as Mrs Nkomo.

Mr Blessing Makamu, who had his plot at Montgomery repossessed said there was a need for Government to appoint a temporary authority to run affairs at the RDC.

“I am happy that I recently got a call from Zacc officials in Harare and they said they will be coming on Monday (tomorrow) to investigate the RDC. We are prepared to come in our numbers to expose these people. The truth is there is a lot of corruption taking place, its not one person. Something really has to be done,” said Mr Makamu.

The investigation, which led to Mr Moyo’s suspension was mainly focused on the allocation and repossession of agri-plots in Montgomery with people reportedly paying up to US$1 000 as bribes so as to get the plots. The plots are also sold in foreign currency by the council.