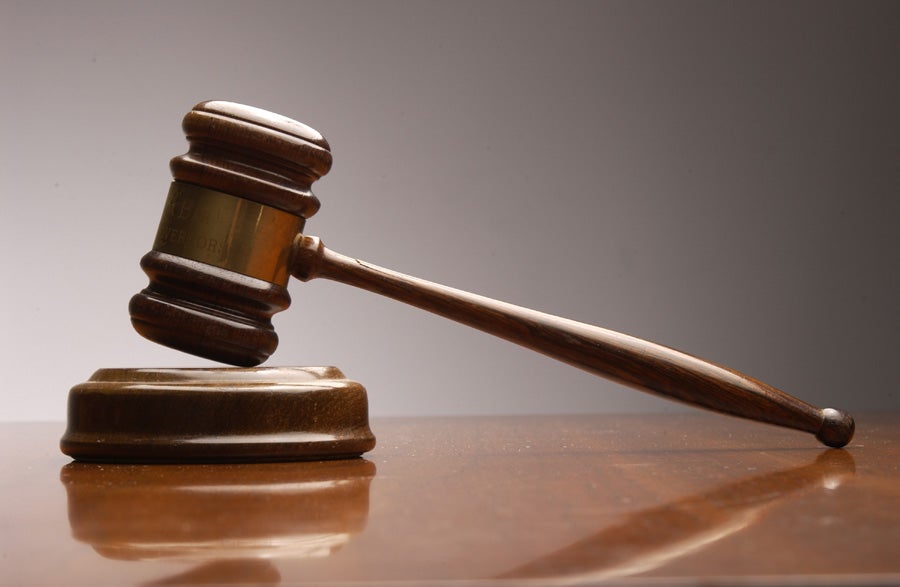 George Stark High School in Mbare, Harare, is mired in controversy following the submission of a dossier to the Zimbabwe Anti-Corruption Commission (Zacc), detailing allegations of corruption dating back to 2016, NewsDay can reveal.

The allegations, under Zacc reference number 91/0819, are that some staff members were getting more than double their fuel allocations on top of questionable travel and subsistence allowances.

One staff member allegedly claimed $3 000 for a trip to Swaziland to attend a sporting competition which the school was not involved in.

Zacc spokesperson John Makamure confirmed that the anti-graft body was investigating the matter.

“On record, I can confirm to you that we have received the case and at the moment, it is being investigated,” he said.

The school head, Tafara Zhou, hung up his phone when asked to comment on the allegations and by the time of going to print last night, had not yet responded to questions sent to him.