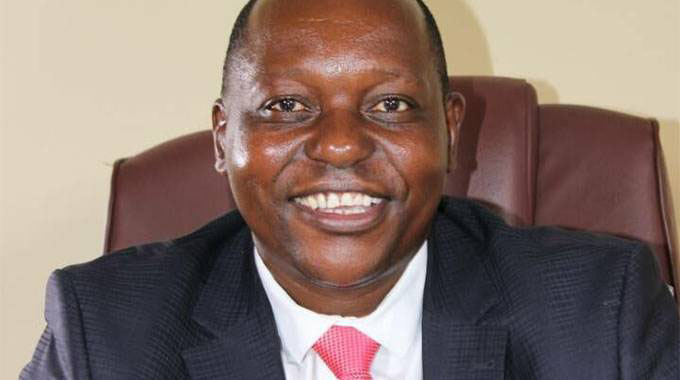 THE Zimbabwe Anti-Corruption Commission has launched an investigation into the illicit selling of rural land by some traditional leaders and rural district council officials.

Several chiefs and headman, who preside over communal land close to major towns and cities, are facing arrest on charges of contravening the Communal Lands Act by corruptly selling rural land.

This comes as the Minister of Local Government, Public Works and National Housing, July Moyo, has deployed teams of investigators to probe the menace.

zacc spokesperson commissioner John Makamure told this publication that dockets for several cases are being processed and arrests are imminent.

“All the received reports are under investigations,” he said.

“Chiefs, headman and village heads are public officers and can be charged with bribery or criminal abuse of duty as defined in section 170 and 174 of the Criminal Law [Codification & Reform] Act Chapter 9:23.”

He said investigations into some of the cases will be concluded soon.

“The commission is aware of the illicit and illegal land deals through numerous reports from concerned members of the public,” said Commissioner Makamure.

“The commission is seized with a number of reports on illegal land sales and bribery involving chiefs, headmen and village heads.

“Investigations into some of the cases have already started and some of the culprits were convicted while other cases are pending before the courts.”

Section 4 of the Communal Lands Act vests all rural land in the President.

Selling of rural land has become lucrative business amid a growing appetite for agriculture land among Zimbabweans.

“The Commission has noted that Rural District Councils are involved in the illegal land sales where councils are encroaching into communal land and parcelling out vast tracts of land that fall outside the jurisdiction of council.”