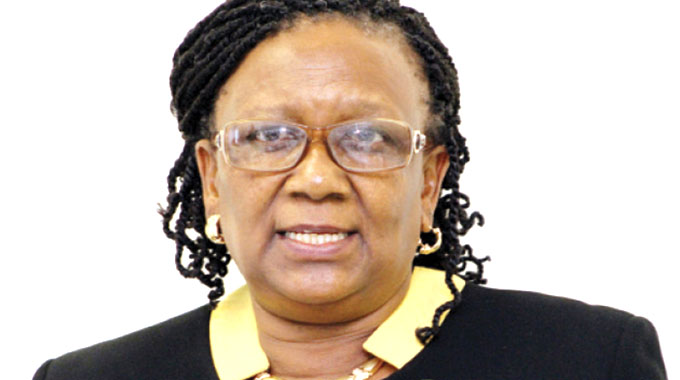 ZACC, which recently got arresting powers, walked the talk on the arrest of bigwigs, with Minister Mupfumira being the first big catch.

“She is still with us and she is expected to appear in court tomorrow (today). She is facing corruption charges involving $95 million. Some of the offences emanate from the NSSA audit while she allegedly committed other crimes at her current ministry (Ministry of Environment, Tourism and Hospitality Industry),” said Justice Matanda-Moyo.

The minister spent the whole day in the hands of ZACC investigators and will appear in court from holding cells.

She is the first senior Government official to be held by the commission which was overhauled by President Mnangagwa on July  15.

The President has shown confidence in the new ZACC through publicly warning the masses that the newly-found teeth would soon bite all the corrupt.

Justice Matanda-Moyo last week vowed to fight corruption indicating that a number of bigwigs were already under investigation.

She said ZACC was investigating over 200 cases of corruption-related crimes emanating from a varied spectrum of the economy adding that arrests would be effected.

Justice Matanda-Moyo said her commission was out on a mission to aggressively fight corruption and was different from previous bodies given that it was now headed by a judicial officer.

In her maiden media address, Justice Matanda-Moyo said ZACC had received the latest Auditor-General’s (AG) report and investigations had already commenced in respect of all ministries, parastatals and State entities implicated in corruption and misappropriation of funds.

Justice Matanda-Moyo said the AG’s report creates the basis for investigations into corruption, theft, misappropriation of funds, abuse of power and or any other improper conduct committed in the public sector.

She said a number of High profile cases were already being investigated.

Millions of dollars went missing from NSSA when Mupfumira was Minister of Public Service, Labour and Social Welfare.

More funds were reportedly lost when she was now Minister of Environment, Tourism and Hospitality Industry.