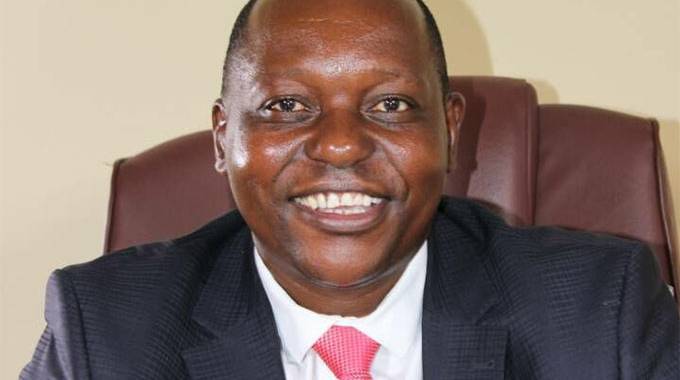 The Zimbabwe Anti-Corruption Commission (ZACC) is working on a higher target of cases to be investigated this year in its fight against corruption, amid indications it surpassed its target of 80 dockets last year.

In an interview yesterday, Zacc Commissioner John Makamure said they completed 90 dockets last year against a set target of 80, despite limited resources and was now working on a higher target as part of its contribution to President Mnangagwa’s enunciated Vision 2030.

“ZACC surpassed its investigations target. The Commission in 2020 managed to complete 90 dockets which were submitted to the National Prosecution Authority for prosecution. The target for the year was 80.

“Twenty-nine of these dockets are on trial at different stages, 15 were given trial dates in January and February 9and) 46 are with the set down office of the NPA undergoing the normal vetting process,” said Comm Makamure.

“You will also reckon that 41 of the 90 dockets are high profile cases. The work of ZACC in 2020 resulted in six convictions and three acquittals. Higher targets have been set for 2021. With the cooperation of the public the Commission is more than determined to achieve the set targets.”

Investigations by Zacc have resulted in the recovery of over US$5 million worth of corruptly-acquired property, including 501 vehicles in the past 18 months as authorities intensify efforts to hunt down proceeds of corruption as well as prosecute the offenders.

Some of the high profile cases that Zacc dealt with include the arrest of former Cabinet ministers whose cases are before the courts for criminal abuse of office as public officers.

The arrest of the ministers – Prisca Mupfumira who was Public Service, Labour and Social Welfare Minister and Obadiah Moyo who served as Health and Child Care Minister – saw them being relieved of their duties.

Another high profile case is that of former Vice President Phelekezela Mphoko who is facing trial for abuse of office after he allegedly ordered the release of suspects in police custody.

Former Energy and Power Development Minister Samuel Undenge was in June last year committed to prison to serve an effective 30-month sentence for abuse of office after losing his appeal in the High Court.

Authorities are hunting down foreign assets suspected to have been corruptly acquired by Zimbabweans in South Africa, Britain, the United Arab Emirates, Malaysia, Mauritius and Kenya and have already submitted to the High Court eight applications for unexplained wealth orders as efforts intensify to eventually seize all proceeds of corruption.

In his end of year message, President Mnangagwa said Government will not relent on pursuing proceeds of crime with ill-gotten wealth being forfeited to the State.

He said efforts were also underway to extradite all fugitives of justice hiding in foreign jurisdictions.

They include former Higher and Tertiary Education Science and Technology Minister Professor Jonathan Moyo, who is believed to be holed up in Kenya.