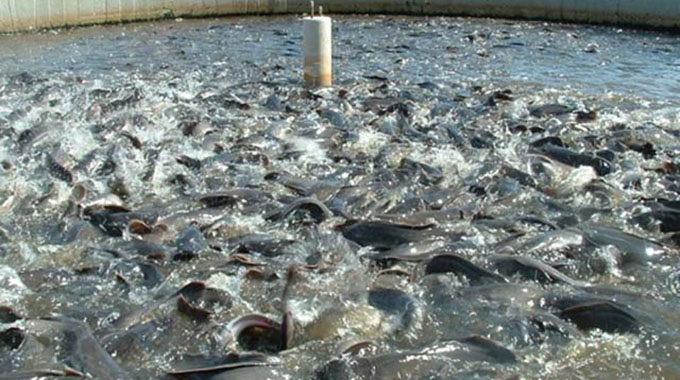 Walter Nyamukondiwa Kariba Bureau
AT LEAST four Zambians were arrested while 2 000 metres of twine nets and an undisclosed amount of fish were recovered at Nakatanda Fishing Camp on the shores of Lake Kariba.

Junior Banda (25), Chimunyu Marambo (38), Javuel Chamunya (33) and John Mudenda (49) have since appeared before Kariba Magistrate Mr Tafadzwa Mhlanga facing three counts of illegal entry into the country and possession of fish and twine nets without a permit.

Mr Mhlanga found the four guilty of contravening the Immigration Act and sections 91(b) and 95(1)(a) of the Parks and Wildlife Act and fined them $900 each, failure of which they will spend six months in prison.

On the first count of illegal entry into the country, the magistrate fined them $300 each or 90 days in prison and on the second and third counts of possession of twine nets and fish they were fined $600 or three months in prison, each.

Allegations against the four are that on February 21, 2020, Zimbabwean security personnel together with members of the Bumi Hills Anti-Poaching Unit were on patrol in Lake Kariba when they spotted a banana boat.

On approaching the boat, the team discovered that they were pulling twine nets from the water before introducing themselves and producing their identification particulars.

On interviewing them, they discovered that they were Zambians who had illegally gained entry into the country through Lake Kariba, which is not a designated entry point.

The four were asked to produce any documents or permits authorising them to be in Zimbabwe and to be undertaking fishing.

They failed leading to their arrest and recovery of the twine net measuring 2 000 metres, 150kg fish, a fibreglass banana boat and an outboard motor.

Magistrate Mr Mhlanga forfeited the boat and motor to the state.