ZANU PF said it has completed the nomination process of candidates that would contest in the party’s district co-ordinating committees (DCC) elections with the list of successful candidates now awaiting approval by the party’s supreme decision-making body, the politburo. 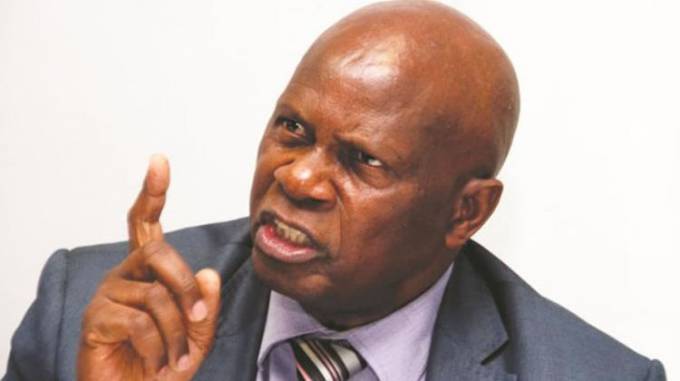 This was revealed by the acting Zanu PF spokesperson Patrick Chinamasa last week during a media briefing, where he said the party was almost ready for its highly-contested polls where several party bigwigs will clash.

The nomination process was characterised by sharp divisions with some candidates name-dropping President Emmerson Mnangagwa and his deputy, Constantino Chiwenga.

Eight provinces, except Harare and Bulawayo are expected to hold the DCC elections. This represents an effort by the party to revive its grassroots structures, which were disbanded in 2012.

The reason for their disbandment was that they were fomenting divisions and factionalism within the national party leadership.

“DCC vetting of candidates is almost complete and awaits the final list to be approved by the politburo. Those considered and those disqualified made appeals. All the appeals have been taken back to provinces and these have been given to the security department to see who has been disqualified as well as those eligible to participate,” Chinamasa said.

The late former President Robert Mugabe disbanded the DCCs in 2012, saying the organs were created to co-ordinate work so that the management of party structures could be made easy, but had instead made things more difficult.

Mugabe said the party had experienced a lot of commotion as fighting for places with regards to positions in the DCCs had become a weapon used to divide the party. Provincial structures were mandated to play the pivotal role of co-ordinating of party activities before the DCCs were re-introduced this year.