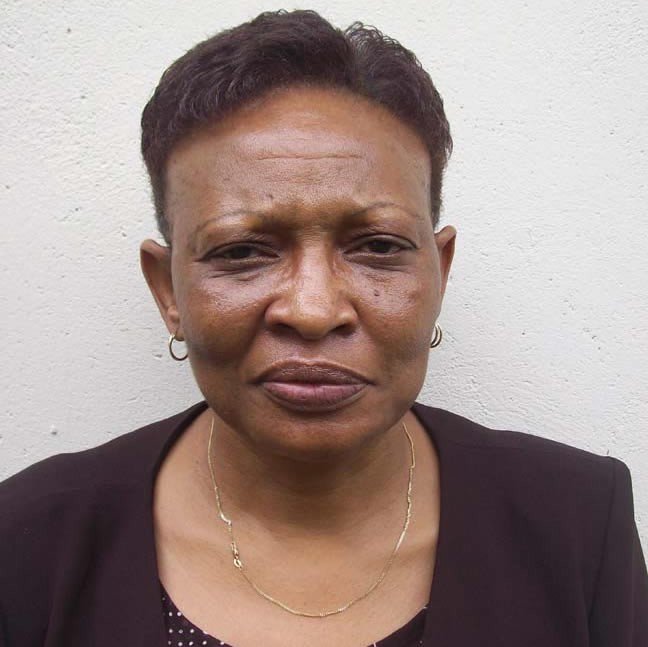 MDC Alliance legislator Thabitha Khumalo last week accused Zanu PF politicians of lying to the world that Cyclone Idai donations were exclusively meant for victims only, while party chefs were doling out handouts to Zanu PF loyalists in rural areas.

This was revealed when members of the Parliamentary Committee of Standing Rules and Order (CSRO) toured Chiredzi North to assess the impact of the cyclone, where it emerged that out of 253 households in ward 24 listed as needy after they lost almost everything to the devastating storm; only four villagers actually had their houses razed to the ground.

According to Khumalo, she was not surprised to see people in Zanu PF regalia because this had also happened when the committee visited Zaka and Bikita. She said the Chiredzi matter was worse because they had to give a lift to Zanu PF activists in party regalia on the parliamentary bus.

“During a briefing at the district development co-ordinator’s offices, we were misled that the roads were accessible and that 253 households were completely destroyed only to discover that four people were the only victims. Obviously, because one of the CSRO members is the Chiredzi North MP, he wanted his people to benefit. It is clear Zanu PF is now using Cyclone Idai donations to spoil its supporters,” Khumalo said.

“I am told government officials were left behind in town because of transport shortage since they were not allowed onto the parliamentary bus with CSRO members, but to my surprise, the same bus went on to carry villagers some of them in party regalia.”

Muzenda admitted that they were misled during the briefing.

“Yes, as the chairperson (has said), I should admit we were given wrong information about the area during briefing. Now it’s your duty to find out who misled us,” Muzenda said.

“Of course, we gave a lift to two villagers on our way back. It was only two men and only one was wearing a Zanu PF T-shirt. Although they were paid, they helped us by repairing the road.

“On the issue of victims, I also admit that we failed to meet the number of victims as indicated in the briefing due to late arrival because of bad roads.”
Contacted for comment, Bhila was livid, accusing the media of always writing badly about the government.

“The people we gave a lift to helped us with repairing the road when we almost got stuck. So we were just helping them with transport. Why do you always want to write bad things about the government?” asked Bhila before hanging up.