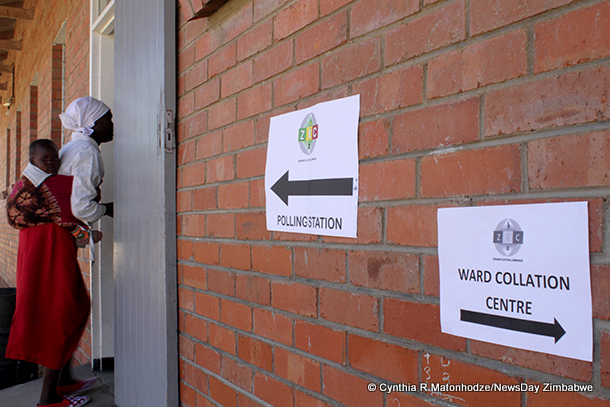 THE ruling Zanu PF party has, in what appears to be a major policy shift, embraced devolution and invited candidates to contest for provincial council seats in primary elections set for this Sunday.

Zanu PF had, during former President Robert Mugabe’s era, blocked efforts at implementing devolution of power, although the country’s Constitution adopted in 2013 has that provision.

Zanu PF national commissar Engelbert Rugeje announced at the weekend that the party had registered an overwhelming response from aspiring provincial council members.

“For the provincial councils, whose national total is 48, because, as per our Constitution, municipal provinces like Harare and Bulawayo are not supposed to have
provincial councils meaning we have eight provinces which translates to 48. The party received a total of 203 aspiring candidates in that category,” he said.

Party spokesperson Simon Khaya Moyo said they were obliged to follow the Constitution.

“It is in the Constitution,” he said, adding the clause was not implemented previously because there was no funding.

“This is what we don’t want.

“We don’t only support the Constitution but we defend the constitution,” he said.

Bizarrely, Finance minister Patrick Chinamasa called for a constitutional amendment to remove many aspects of devolution, saying there was no money for that.

However, opposition parties were cautious of Zanu PF’s intentions.

“This is the same Zanu PF that came guns-blazing, saying we could not get provincial councils because the government had no money and we haven’t amended the laws to have these provincial councils,” MDC-T spokesperson, Tabitha Khumalo said.

“We have heard these promises before and we would have appreciated if they had announced that they have now formalised the provincial councils in terms of the Constitution.”

Zapu spokesperson Iphithule Maposa said the volte-face by Zanu PF was as a result of pressure mounted by opposition parties.

Linda Masarira, spokesperson of the Thokozani Khupe-led MDC-T, challenged the government to publicly pronounce the decision through formal channels.