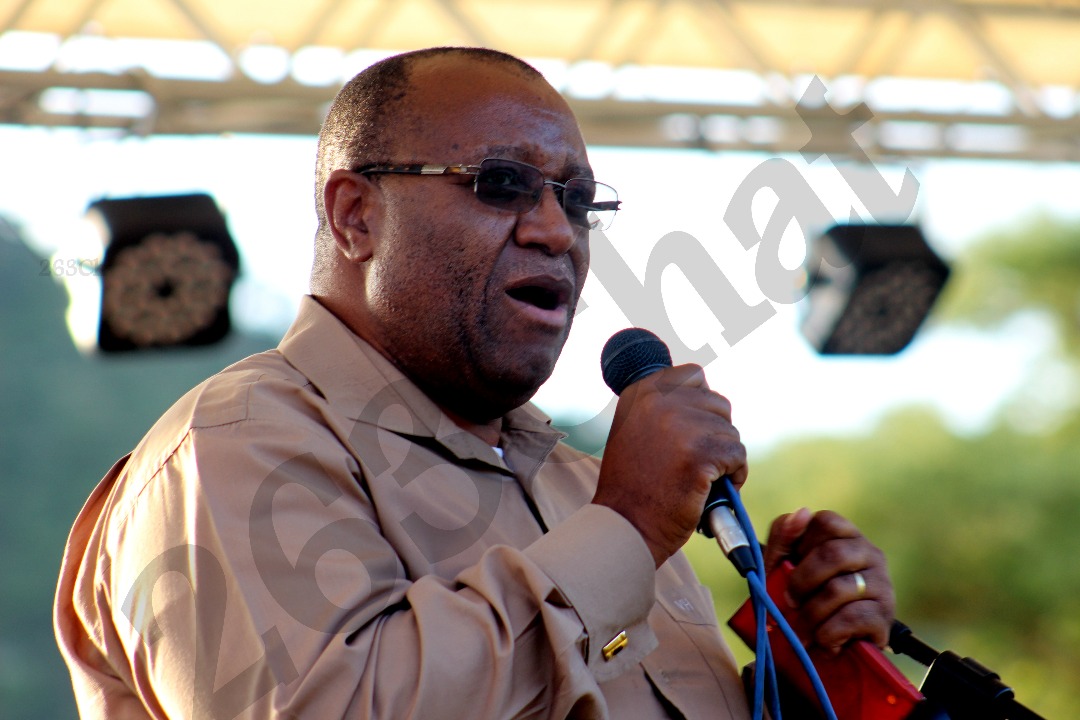 SCORES of Zanu PF supporters in Manicaland yesterday stormed the provincial party headquarters in Mutare, demanding the election of a new executive to replace the current one led by Mike Madiro.

Some of the placards read: “We don’t want imposition of candidates,” “No to imposition of party leadership”, “We want the current leadership to be dissolved. Why sacrificing party members?”

Mabika, who was also reportedly imposed by Madiro, was humiliated as party supporters stormed the hearings and started singing protest songs.

The visibly shaken Mabika watched in despair as the supporters openly told her that she was imposed by Madiro and, therefore, illegitimate.

One of the demonstrators, Aphia Ingresi, who is the Zanu PF Headlands constituency youth chairperson, said they were being victimised by Madiro, claiming that he was responsible for President Emmerson Mnangagwa’s poor showing in the province in the July 30 poll.

Despite Zanu PF winning 19 parliamentary seats out of the 26 available in the province, Mnangagwa lost in the presidential elections to MDC Alliance leader, Nelson Chamisa.

“We are worried that Madiro is no longer popular in the province. He imposed himself and he later imposed his deputy, Dorothy Mabika,” he said.

“He was responsible for the loss of President Emmerson Mnangagwa in the province, and if this is not addressed, things are going to get worse.”

Sithole’s prohibition order alleged that the activist booed the party leadership, including Madiro, during an inter-district meeting at Tanganda Primary School in Chipinge.

“You shouted obscenities at the provincial leadership, fanning factionalism even after a verbal warning by the provincial disciplinary committee,” said the prohibition order.

Sithole yesterday accused Madiro of witch-hunting members not supportive of Mabika in the recent party’s primary elections for the Chipinge Central seat.