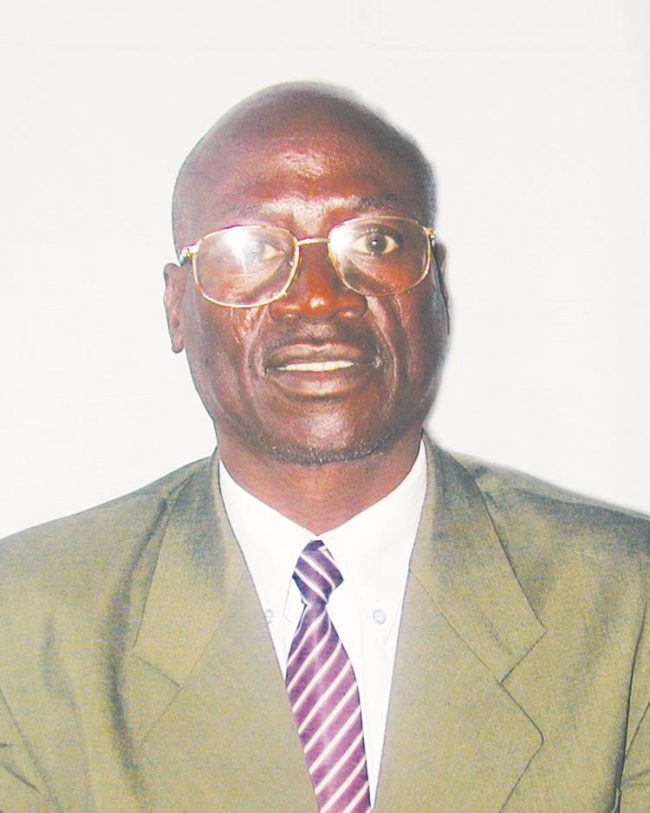 ZANU PF senior officials have continued to defy COVID-19 regulations after over 300 party members gathered for a district meeting in Gweru last Thursday, where they were celebrating the alleged defection of MDC Alliance activists to the ruling party.

World Health Organisation and Health ministry regulations prohibit gatherings of over 50 people in a closed structure as part of measures to curb the spread of COVID-19.

Southern Eye observed that some of the participants at the meeting had no face masks, didn’t practise social distancing, and there were no sanitisers on site.

Although Zanu PF alleged that 150 MDC Alliance youths had defected to Zanu PF, surprisingly, only three surrendered their opposition party cards and regalia, with the majority of the alleged defectors turning out to be touts who were commandeered to join the ruling party so that they could operate freely.

Addressing the gathering, Zanu PF provincial chairperson Daniel Mackenzie Ncube warned defiant opposition activists that they would be deprived of business opportunities unless they joined the ruling party.

“If you continue to be outside Zanu PF, you will suffer economically. Zanu PF is the only party that can give you income-generating projects,” Ncube said.

“We urge those who have re-joined us to go out in their numbers and encourage others to come back home (to Zanu PF).”

Speaking at the same occasion, Midlands Provincial Affairs minister Larry Mavima, who is also Zanu PF senator for Shurugwi-Zvishavane, described the ruling party as “a big pot” with the capacity to accommodate everyone.

“Zanu PF is a big pot and can accommodate everyone. To those youths who have come back home, we welcome you and we urge you to go out there and encourage others to rejoin the party,” Mavima said.

Newer Post
Tobacco farmers earn US$9m in 3 days
Older Post
Silobela, a gold rich area with nothing to show for it