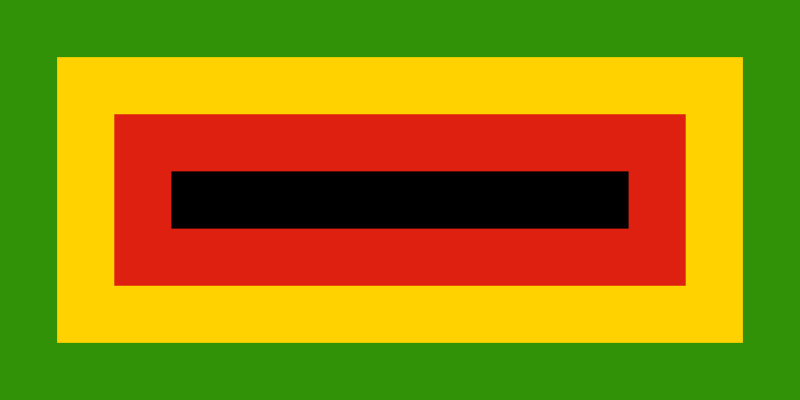 THE ruling Zanu PF party’s candidate Kidwell Mujuru yesterday won the Cowdray Park by-election in Bulawayo for the first time since 2000. The councillor position for ward 28 fell vacant in December 2018 following the death of Hapson Nyasha Ncube of the MDC Alliance, who had bagged the seat in the July 2018 polls.

The election had 18 candidates vying for the ward seat, with the Nelson Chamisa-led MDC fielding two candidates who went on to lose the votes to Zanu PF.

Mujuru, a local businessman, defected from the MDC in 2014 before joining Zanu PF. Zanu PF pulled out all the stops to win the election, with Vice President Kembo Mohadi donating 60 tonnes of maize and 30 tonnes of rice to Cowdray Park residents at a campaign rally ahead of the March 30 by-election, a first in years in the city that a member of the presidium came out for a local government election.

One Cowdray Park resident said: “We hope he brings development because there are people in Cowdray Park who have no proper toilets, no water, poor roads, no electricity, and one clinic for the entire population.”