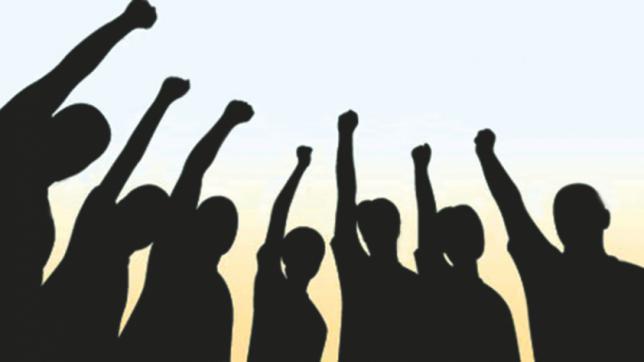 Trump extended the sanctions on Zimbabwe weeks after the European Union (EU) decided against hitting the country’s under-pressure ‘‘new dispensation’’ with fresh sanctions.
Zanu PF youth leader Pupurai Togarepi said they will occupy the US embassy to pressure Trump’s administration to remove the sanctions.

“We will hold vigil at the USA embassy until they remove illegal sanctions on our country,” Togarepi said.
The move by the Zanu PF youth league comes at a time when the Zimbabwe National Liberation War Veterans Association is also organising a nationwide march to the US embassy on a date yet to be announced.