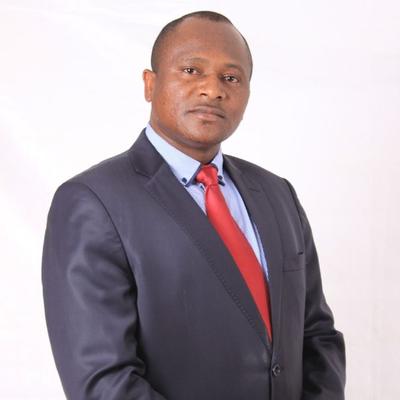 THE Zimbabwe Broadcasting Corporation (ZBC) has launched a legal bid to force one of its general managers, Tazzen Mandizvidza, to repay over $1 million the broadcaster says he received improperly.

ZBC has petitioned the High Court seeking an order to compel Mandizvidza, cited as acting head of news and current affairs, to repay $1 083 362.

The State broadcaster accuses Mandizvidza of reneging on a promise to repay the amount following his reinstatement after he had been suspended on charges of financial impropriety.

Through its lawyers, Scanlen and Holderness, the national broadcaster filed summons at the High Court on October 12, 2018.

Mandizvidza is yet to file his appearance to defend.

In its declaration, ZBC said sometime in November 2014, Mandizvidza was suspended from employment pending a disciplinary hearing over charges of misconduct relating to financial irregularities, which nearly brought the national broadcaster to its knees.

“Allegations against him (Mandizvidza) arose from inter alia numerous financial irregularities, causing massive losses to the plaintiff (ZBC), which were discovered through a forensic audit to have been committed by former senior management of the plaintiff, inclusive of the defendant (Mandizvidza),” ZBC said.

“In or about March 2015, the defendant acknowledged responsibility and accepted liability in certain respects contained in his written appeal to the plaintiff for reinstatement. He undertook to repay, where the plaintiff suffered financial prejudice once the figures are agreed on.”

The national broadcaster said following Mandizvidza’s own confessions and undertaking to pay back the money, ZBC offered to reinstate him, an offer he accepted in April 2015.

“One of the conditions of his reinstatement was that he shall agree with the plaintiff how much he has to pay back and how he will pay it,” the broadcaster said.

“The amount of loss determined by the plaintiff to have been directly attributable to the defendant as a result of his wrongful conduct, which the defendant is liable to repay to the plaintiff as per his undertaking and the condition for his reinstatement, is the sum of $1 083 362.”