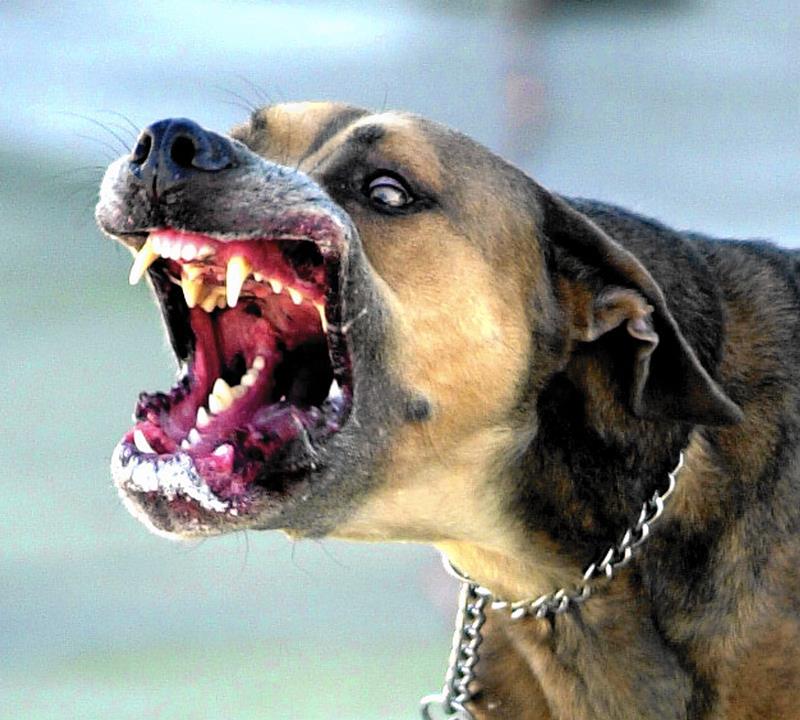 Without notice in February this year, the government stopped four of the five diamond companies from mining in Marange.

The companies were booted out after resisting moves by the government to consolidate them.

Government has taken over the diamond field through one entity, the ZCDC, which local NGO Centre for Natural Resources Governance (CNRG) said was unleashing egregious human rights violations in Marange.

“Basically, what is happening is that the whole of Marange is under the Protected Places and Areas Act. So, occasionally, ZCDC guards patrol in the area and when they come across anyone, they set dogs on them,” said Simiso Mlevu, CNRG’s communications officer.

According to the organisation, locals have been shut out of the diamond production venture.

“It’s surprising that despite the fact that Zimbabwe is a member of the Kimberly Process working group on Alluvial and Artisanal Production, mining companies continue to shut out youngsters who intend to enter into diamond production.

“They do so by inflicting grave bodily harm which has in most cases left some people with permanent disabilities and injuries,” said Mlevu.

“No it’s not true. Dogs are part of our security and guards. Dog handlers use them to protect themselves when conducting patrols,” he said.

One of the locals interviewed on camera by CNRG, Prince Wadzoka, narrated how he was mauled by ZCDC dogs on his way to the shops.

“I was on my way to the shops when I met  the guards who set their dogs on me and I didn’t understand why. When I climbed up a tree I was told to disembark or I risked being shot,” explained Wadzoka.

The alleged victim who displayed his wounded hands said he could hardly perform his usual chores and was seeking medical assistance.

Wadzoka said he was happy to finally get exposure on the matter, saying some villagers had been killed and the deaths were concealed.

The Marange local said on the fateful day, the guards kept on shouting “catch!” at the vicious dogs, encouraging them to attack him.

“Maronda andiinawo aya handizivi achapora here (I don’t know if these wounds are ever going to heal),” he said.

Mlevu said they have tried to engage ZCDC to assist Wadzoka but without success.

“Prince is in pain and does not have the money to access medication.”

A global witness report of 2017 titled ‘An Inside Job,’ discusses the state, security forces and a decade of disappearing diamonds in Zimbabwe, exposing looting activities at the expense of the economy.

“Dwindling reserves are demanding greater investment from an industry shaped by State-sponsored looting and short-term thinking, while driving competition for what remains of Zimbabwe’s diamonds,” notes the report.

“Security sector involvement in Zimbabwe’s diamond sector does not just represent a financial loss to Zimbabwe’s population and economy.

“Elements within both the CIO and military have been heavily implicated in stifling political opposition and scores of serious human rights violations.”