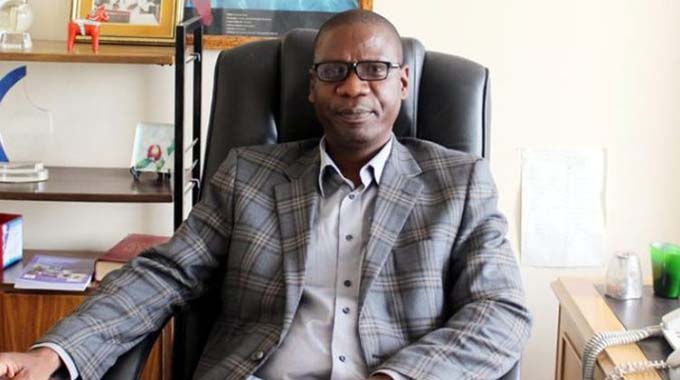 Prosper Ndlovu Bulawayo Bureau
THE Tripartite Negotiating Forum (TNF) should come up with formulas to review salaries and cushion workers in line with prevailing inflation trends at a particular given time, the Zimbabwe Congress of Trade Unions (ZCTU) has said.

It noted the erosion of disposable incomes, against the tide of price increases in the economy recently, to have constrained aggregate demand, which economists fear will cripple domestic industry’s viability and slow down economic growth.

Government has also acknowledged the challenge and this week agreed to adjust upwards salaries for civil servants by a margin of up to 76 percent, effective this month, which will see the lowest paid public worker earning $1 023 from $582 a month.

He said the TNF, which was successfully launched by President Mnangagwa in June this year to create a level ground for Government, business, trade unions, and other social parties, should take its place and quickly address the plight of workers while balancing business interests.

“The cost of living is not just above the food basket, which has risen several times. There is transport, rentals, utilities and school fees and so on. Government has put in place formulas for fuel pricing in line with inflation trends and businesses can easily pass on the cost burden to the consumer, but workers have nowhere to turn to,” said Mr Moyo.

He commended President Mnangagwa for launching the TNF but said the engagements on the platform must be speeded up to deal with pressing economic interests. For instance, Mr Moyo said the partners had agreed that an economic research unit be set up to come up with recommendations on utility charges, which should be affordable so as to contain prices but said this has not been done. He urged policy makers to consider the impact of such cost drivers when reviewing charges for public services.

According to a recent survey conducted by the labour body, Mr Moyo said a majority of companies in the private sector had offered a paltry 10 percent salary increment with a few, especially in the food industry, offering as high as 50 percent that he said was not enough to meet workers’ needs.

Mr Moyo said paying descent salaries was critical for oiling the economy as it impacts heavily on disposable incomes and aggregate demand. He noted that a number of companies were affected by a recent slowdown in demand as workers cannot afford some of the prices offered.

Industrialist and member of the Presidential Advisory Council, Mr Busisa Moyo, has also stressed the need resolve labour concerns among other pertinent economic glitches that impact on business.