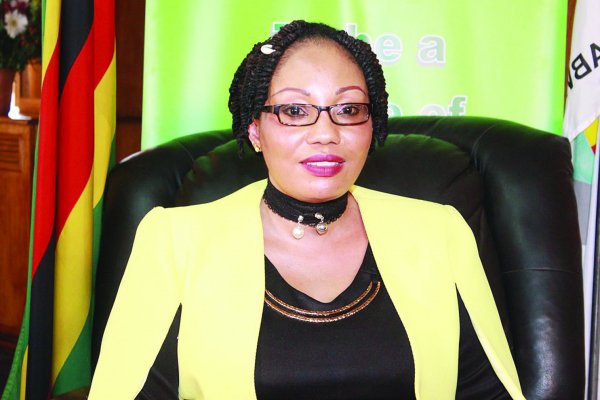 EMINENT persons observer mission under the Electoral Support Network of Southern Africa, have called on the Zimbabwe Electoral Commission (Zec) to clean up the biometric voters’ roll (BVR) and improve the way it transmits results to improve transparency and credibility of elections.

Zec was found wanting after releasing results that did not tally and in some instances, had glaring discrepancies, forcing the poll management body to change official results three times, one of the central complaints in MDC Alliance leader Nelson Chamisa’s failed poll petition challenging President Emerson Mnangagwa’s victory in the July 30
elections.

On the BVR, the report noted that while it was an improvement from previous elections, it was not clean and caused some problems during the elections.

“Through briefings, the mission learnt that the 2018 voters’ roll is an improvement from the 2013 register, however there are anomalies and errors that require further cleaning up. The voters’ roll which was availed by the Zec after nomination was not the final one,” reads the final report on the July 30 harmonised elections by the eminent persons, who were drawn from nine Southern Africa Development Community (Sadc) countries.

“The mode of transmission of results from the polling station to the national results centre should also be reviewed to speed up the release of election results to maintain credibility. The commission should consider establishing an electronic results transmission system to promote accuracy in the results announced and transparency.”

The group led by former secretary-general of the regional body, Tomaz Salomão, raised matters that needed to be attended to by Zec, especially the transmission of results which are now the centre of the July 30 disputed polls.

The Sadc observers also noted that urban voters were supplied with fewer BVR kits when compared to their rural counterparts.

“During the BVR exercise, lesser kits were allocated to Harare and Bulawayo, and this could have had an impact on the number of registered voters. Other issues witnessed during BVR include intimidation of registrants through recording serial numbers on the voter registration slip, collection of slips,” the report reads.

The group noted that while the country passed an Electoral Amendment Act just before the elections, a number of gaps still needed to be addressed to ensure that the polls are smooth.

“Despite these (legal) improvements, the legal framework contains several gaps and has not been fully aligned to the Constitution, for example the right to vote, especially for Zimbabweans in the diaspora, and a framework to guide the operations and accreditation of long term observers,” the observers said.

“There is need to clarify the scope of the Electoral Court’s subject matter jurisdiction, whether the court will deal only with election petitions or any other election related matters whenever they arise at any period in the electoral cycle.”