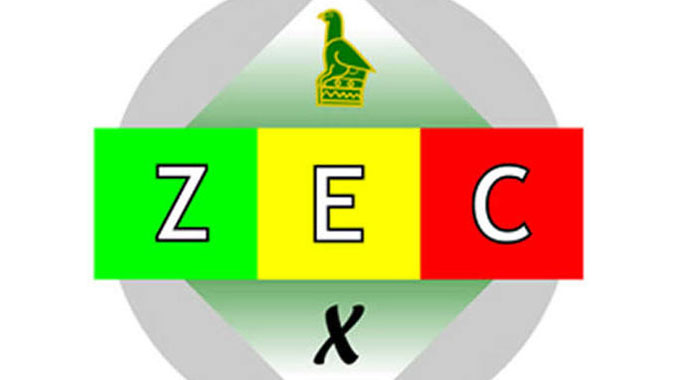 The $1,744 billion allocated in the 2021 National Budget by Treasury to allow the Zimbabwe Electoral Commission (ZEC) to conduct the delimitation exercise ahead of the 2023 harmonised elections, has been describe as grossly inadequate.

However, legislators have called for more budgetary support for the exercise, which requires about $8,6 billion.

The concerns were raised by Parliament’s portfolio committee on Justice, Legal and Parliamentary Affairs while presenting its post-Budget analysis in the National Assembly on Thursday.

It was noted that Parliament passed the Census and Statistics Act so that there will be an early population census, allowing a new delimitation of constituencies by ZEC before the 2023 harmonised elections.

The Act brings the census forward from 2022 to before July next year, to give ZEC time to delimit all 210 constituency boundaries for the presidential, parliamentary and local government elections using up-to-date census data as required by the Constitution.

ZEC will delimitate the 210 constituency seats for 2023 polls in a manner that reflects the present population distribution premised on latest census data.

The committee, represented by Musikavanhu legislator, Cde Joshua Murire (Zanu PF), said there was need for more budgetary support for ZEC to conduct delimitation to complete the exercise within the envisaged period.

“The current appropriation of $1,744 billion is as good as seed money for the delimitation exercise that needs to be undertaken. The Government has tabled the amendment of the Census and Statistics Act so that the next census is conducted by 31 July 2022, and every ten years thereafter,” said Cde Murire.

“This has been necessitated by the need for ZEC to carry out and conclude delimitation six months before the 2023 elections, as stipulated by law. Thus, $8,6 billion is required for the delimitation exercise to go ahead smoothly.

“ZEC has made a clarion call to the effect that if $8,6 billion is availed, they will be able to meet all their expenditure requirements.”

It was noted that in terms of the new economic blueprint, the National Development Strategy 1, ZEC should contribute towards sector outcomes that include enhanced service delivery, enhanced transparency and accountability, improved social cohesion and improved human rights.

“Guided by these sector outcomes, the Commission’s strategies/interventions for 2021-2023 are; delimitation preliminaries which include polling area standardisation, stakeholder consultative planning meetings, trainings, and pilot geo-coding, conduct of by-elections, purchase or construct office buildings and warehouses in all provinces and continue with stakeholder engagement,” noted the committee.

It was noted that ZEC submitted a bid of $12,4 billion and Treasury allocated $2,3 billion, leaving a negative variance of 81 percent.

“The funding requirements of ZEC are a function of the electoral cycle and will vary hugely between election and non-election. As 2023 approaches, the need for the adequate financing of ZEC is beyond any reasonable doubt. The Zimbabwe Electoral Commission highlighted key concerns, in particular, those aspects that make administration of elections feasible,” said the committee.