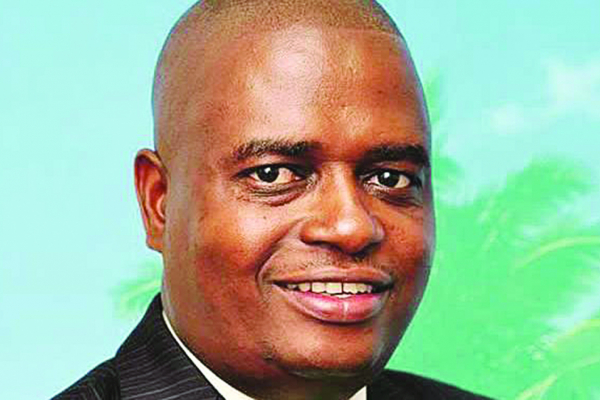 Zec had earlier announced plans to have voters cast their ballots while facing polling officials to avoid incidences where they would take selfies while inside the ballot box.

In previous elections, the voting booth faced the wall, with the voter able to vote without anyone closely watching.
The decision was, however, fiercely resisted by the opposition and civil society groups, who described the proposed set-up as anathema to democracy.

Election Resource Centre director Tawanda Chimhini was more blunt, saying: “When everyone in the world is moving towards making the secrecy of the ballot a priority, Zec is trying hard to do the reverse.”

Fears had been raised that the initial suggestions by Zec that the booths should face the polling officers will not safeguard the secrecy of the vote, particularly the rural electorate who in previous elections were made to believe that it was possible to see who they voted for.

“Today, we held the last national multi-party liaison committee meeting with contesting political parties and independent candidates to consider requests made to the commission, and the commission conceded to a request to keep the voting booth as it has been placed traditionally,” Moyo said.

“It also agreed as per the requirements of law that the numbers of ballot papers printed be published.”

Moyo said Zec, however, rejected a request for random testing of ballot papers on polling day to see if the marked “X” placed for one’s preferred candidate would mutate to another candidate.

“Zec saw it as without substance or justification and will be an administrative nightmare and potential source of conflict. The commission is satisfied that the ballot paper is foul-proof and cannot be tampered with,” he said.

“Zesn applauds Zec for taking into consideration the concerns raised by electoral stakeholders on the placement and positioning of the ballot booths. The initial proposed positioning of the booths which was meant to deter voters from taking photographs and serial numbers of their ballot papers was met with contempt by various electoral stakeholders over concerns that it did not guarantee the secrecy of the vote,” Zesn chairperson Andrew Makoni said.

“We are pleased that Zec have taken this crucial step which we believe is essential to safeguarding the secrecy of the vote, it is imperative now for the commission and other institutions supporting democracy to ensure that the political environment outside polling stations is devoid of intimidation and harassment of voters before and after voting.

“In addition, Zesn urges the Zimbabwe Electoral Commission to notify its officers of the change on the positioning and placement of the voting booths to ensure there is consistency in all polling stations on election day.”

Zesn also demanded that Zec provides all contesting political parties and observer groups with the final version of the voters’ roll before Monday’s election to enhance stakeholder confidence and trust in the electoral process.