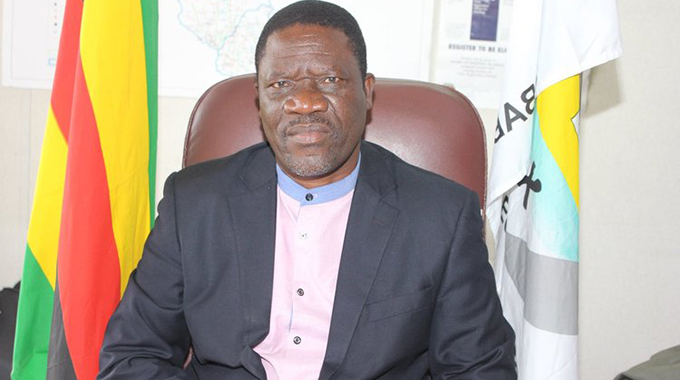 Columbus Mabika Herald Reporter
The Zimbabwe Electoral Commission (ZEC) this week said all pending by-elections will only proceed after it has finished working on a draft Covid-19 electoral practice policy that will guide electoral staff, the electorate and other stakeholders on how to conduct themselves before, during and after electoral processes to avoid contracting the lethal disease.

In a statement, ZEC chief election officer Mr Utloile Silaigwana said the current suspension of by-elections was guided by Government directive to curb the spread of the disease which has wreaked havoc across nations the world over.

“The suspension of by-elections and other electoral activities was done in compliance with the executive Presidential Powers invoked as a result of the global pandemic recognised by the law as an act of God. It therefore follows that the by-elections were suspended in terms of the Covid-19 regulations and not in terms of the Electoral Act and its stipulated time frames as some of the sections of society would like to believe,” he said.

“It should be noted that by-elections were suspended not postponed which means they will be conducted when the restrictions have been relaxed to allow such activities to resume without posing danger to the health of those involved,” said Mr Silaigwana.