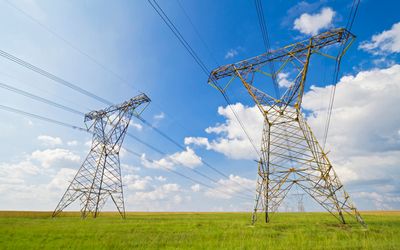 Riverside Power Station has been licensed under the Electricity Act to construct, own and operate a solar power plant at Musvaire Village in Mutoko, Mashonaland East Province as an independent power producer.

The power station is also listed under PGI Group, a UK-based group that invests in agri-businesses and renewable energy in southern African countries such as Zimbabwe, Zambia and Malawi.

Riverside Power Station Private Limited will be operating at 4 700MW per hour yearly which is a supply of more than two million homes on the national grid.