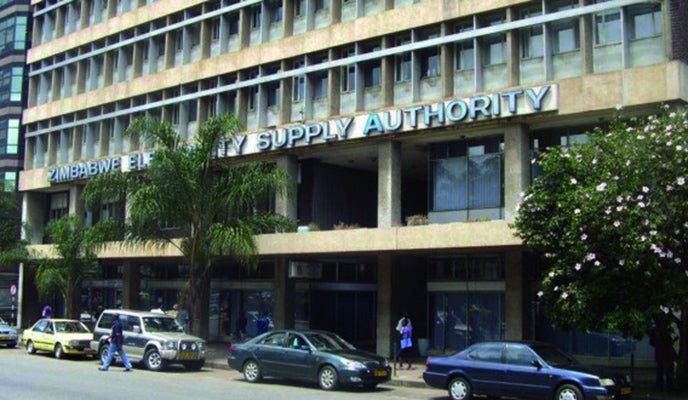 RICES of basic commodities, including fuel, and services continue to soar days after President Emmerson Mnangagwa threatened to introduce the Competition Act to impose deterrent penalties to combat what he termed business malpractice.

And government itself is taking the lead in hiking prices; with the Zimbabwe Energy Regulatory Authority at the weekend announcing steep fuel price hikes of 27% for petrol and 25% for diesel, while power utility, Zesa, announced shock electricity tariff hikes of over 200% against stagnant salaries.

A visit to different supermarkets by NewsDay revealed shocking prices, with a 2kg packet of roller meal costing $14, while 10 kg now costs $54.

During his State of the Nation Address (Sona) in Parliament last week, Mnangagwa said his government was in control of things despite that just last month the International Monetary Fund adjudged Zimbabwe’s inflation levels of 300% as the highest in the world.

“Government has noted with concern the emergence of monopolies as well as cartels which stifle competition and engage in unjustified price hikes,” Mnangagwa said.

“While government will not revert to price controls, we are nonetheless, in the process of reviewing the Competition Act in order to introduce deterrent penalties to combat such business malpractices,” he said.

Despite the difficulties encountered by Zimbabweans, Mnangagwa said the economic reforms that his government was implementing were bearing fruit.

“I am aware of the pain being experienced by the poor and the marginalised. Fellow compatriots, getting the economy working again will require time, patience, unity of purpose and perseverance,” he said.

“The Zimbabwean dollar is a debauched currency, which is not backed by anything and the market has already dollarised on its own. An MDC government will officially re-dollarise the economy with immediate effect,” the MDC claimed.

They said government should stop issuing Treasury Bills which are feeding and driving up the parallel market rates. The MDC also claimed that Finance Minister Mthuli Ncube was running experiments on Zimbabwe’s economy, which has disastrous consequences.