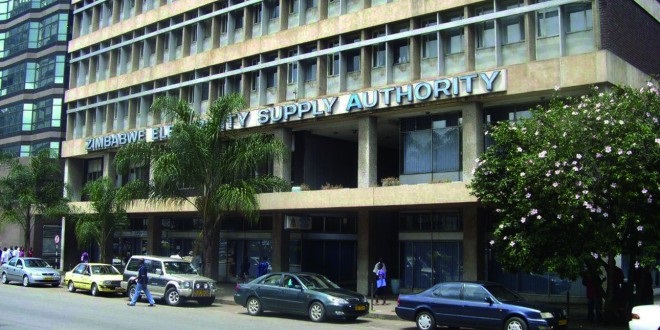 Through their lawyer Admire Rubaya, the trio argued that they have been religiously adhering to this condition and that since they were suspended from work, they had to seek other means of generating income.

Rubaya applied that they be ordered to report to the police once every fortnight and that the State will not be prejudiced by the variation of bail conditions.

“The State will not suffer any prejudice as they will be still reporting to the police. The accused persons were ordered to surrender title deeds as part of their bail conditions, therefore there is no risk of absconding,” Rubaya said.

Maziwisa, who is jointly charged with television personality Oscar Pambuka are accused of defrauding ZPC of $12 650 in a botched public relations deal said this in court when he took to the stand to defend himself.

Maziwisa told the court that the incorrect claim was made during the State case as a matter of fact.

“There was an insinuation that when we approached ZPC, I claimed to have been given some kind of authority by then…Mnangagwa. I want to put it on record that no such interaction ever happened,” said Maziwisa.

“I had numerous interactions with Mnangagwa and at no point did I ask for any kind of favour. I feel that kind of allegation came from someone trying to cause tension between the president and myself…”

In his defence, Maziwisa, who is the director of Fruitful Communications also said that the dispute between their company and the power utility was of civil nature.

Magistrate Lazini Ncube rolled the matter over to December 6 for judgment.