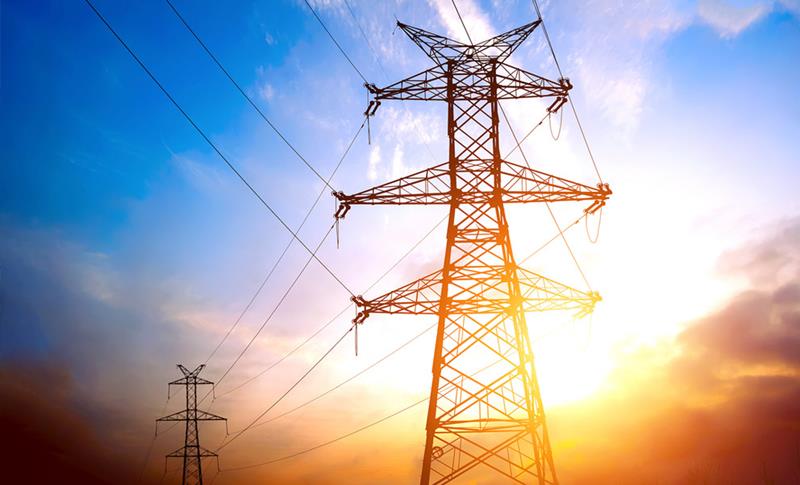 © THE country owes US$83 million to Mozambique’s Hidroeléctrica de Cahora Bassa (HCB) and South Africa’s Eskom, which is hampering government efforts to get fresh supply of power, Energy minister Fortune Chasi has said.

This comes at a time when the country is grappling with power challenges, a development which has seen Zesa Holdings(Zesa) introducing a punishing load-shedding schedule which is significantly affecting production.

Speaking to journalists at a post-Cabinet briefing, Chasi said the power challenges now required people to work together as a country and pay their electricity bills as well as cut on unnecessary use of power.

“We owe HCB and Eskom $83 million. As for Eskom, we are currently getting 50 megawatts from them and if we settle our arrears, we can unlock 400 megawatts or more from them. In the event that an investor wants to invest in solar, wind or gas or other means of power generation, Zesa must have the capacity to pay the investor.

“Let’s focus on reducing the deficit and also create a congenial environment for investors to come and develop other sources of power,” Chasi said.

He said government had offered to pay at least $20 million, which is only a drop in the ocean compared to what is needed.
The Energy minister said the generality of Zimbabweans owe between $300 and $400 million to the power utility.

“We would like to stop the bleeding at Zesa. Our own power consumption has to be monitored and changed to sync with our situation. Ministries should install meters and be accountable for the power they consume. If we don’t manage our consumption, we will be destroying Zesa and ourselves,” Chasi said.

The power company has previously dragged some government and Zanu PF officials to court over electricity debts involving huge sums of money.

Zesagate, one of the biggest scandals to rock the country in decades, was unearthed by the Daily News in 2012 and revealed that at the time the power utility was on a nationwide power disconnections campaign against defaulting consumers in domestic, commercial and industrial categories.