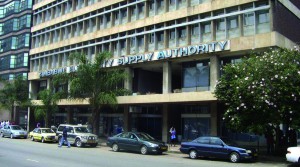 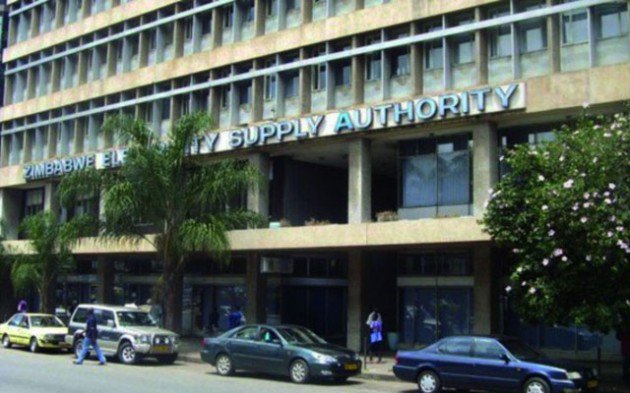 Business Reporter
State power utility, Zesa Holdings says it is technically insolvent and could have run up accumulated losses of nearly $500 million by December 2017. Zesa has been making huge losses since 2012 and has indicated it could post $393 million for the year ended December 2017.

“It (Zesa) was and remains technically insolvent as evidenced by a net liability position of $479 million, as at December 2012. It has been on a loss making trend with audited accumulated loss position of $217 million, which is projected at $393 million by December 2017,” said the power utility.

The power utility argued it did not implemented the agreed remunerations because it was financially crippled. Zesa has been contesting the CBA since 2012, arguing it could only do so after increasing a tariff. It is estimated Zesa had racked up well over $120 million in arrears to workers for unpaid salaries and benefits by end of 2014.

“It is however constrained to accede to these demands, as they currently stand. To do so would cripple service delivery and further worsen the already precarious financial position,” Zesa said. The CBA agreement provided for Zesa to effect a minimum of $275 and 12 percent grade differentials, 2,5 percent step (notch) differentials, non-pensionable allowance (30 percent of basic salary), $70 transport allowance, $23 canteen allowance (grade 1 to D2) with effect from January 2012.

Regardless of its difficult financial position, the utility said it had posted milestones that include commissioning of the Kariba South unit 7 within target. Unit 7 of Kariba South power plant is now producing 150 megawatts. An additional 150MW is anticipated to come on line in two months, following a $533 million upgrade. It said works are expected to start for extension of Hwange Power Station’s units 7 and 8 to add 600MW on to the national power grid.