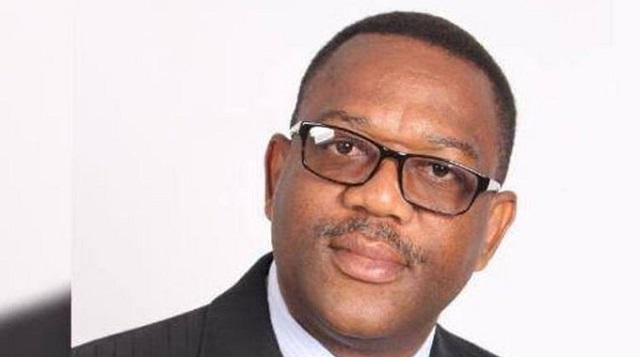 Thandeka Matebesi, Sunday News Reporter
POWER utility company, Zesa has said that it will not compensate people who would have lost their property to electrical fires as most of the cases are a result of negligence.

In an interview, Zesa spokesperson Mr Fullard Gwasira said the company will not directly compensate victims of electrical fires without first carrying out proper investigation work at the site where the fire would have occurred. He said most people were in the habit of illegally connecting their structures without the knowledge of the power utility.

“Zesa will only compensate those who would have been affected by fires after we carry out investigations on the site and we negotiate through our insurance council. Not all fires are a result of Zesa connections, most of the times it will be a case of illegal connections and negligence on the part of the customer.

“Most people, after we come and do all the connections for them, they go on to add more structures or rooms, such that at the end of the day the amount of power supplied no longer matches the demand meaning that the meter will be overloaded. If this becomes the case, any electrical trip can set the structure or the house on fire,” said Mr Gwasira.

He also expressed concern over the way customers were hiring inexperienced electricians to do the connections for them saying this was also contributing to electrical faults.

“Sometimes the electricians people hire end up costing them their properties or lives as they will be clueless about electricity connections. People should consult qualified electricians to do the jobs for them,” he said.

Early September, fire gutted Unity Village a popular flea in Bulawayo with property worth over $10 000 destroyed. The inferno was suspected to have been caused by an electric fault. A number of houses in Bulawayo have also been gutted down due to fires caused by electrical faults.