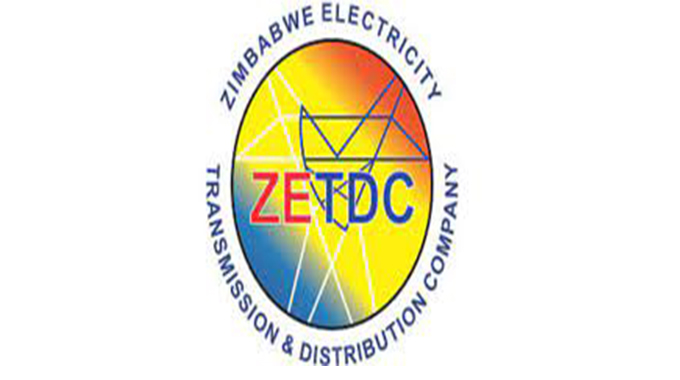 Munyaradzi Musiiwa, Sunday News Reporter
THE Zimbabwe Electricity Transmission and Distribution Company (ZETDC) has reduced its tariffs for domestic consumption following a public outcry by customers after the tariffs were increased by more than 50 percent at the beginning of the month.

ZETDC has also introduced a new tariff band for purchases of units between 301 to 400 while purchases in excess of 400 have been reduced to a maximum charge of ZWL$ 9.80 per kWh.

“What happened is that we had to cap the maximum domestic tariff to an equivalent of US$0.12/kWh. The tariffs were agreed upon after wide consultation,” he said.

Meanwhile, the country has now reduced electricity imports from 400 megawatts (MW) to between 150 to 200 MW after the power generation capacity rose to 1200 MW against a national demand of 1400 MW. Energy and Power Development Minister Cde Soda Zhemu said Government was also servicing the debts with its energy suppliers.

“Power imports are a function of available internal generation capacity versus demand. Our internal power generation averages 1200MW against a demand profile of 1400Mw. Our imports therefore ranges between 150 -200mw. This is also dependent on availability. There are times when exporters are not producing enough hence not sending to the power pool. We are servicing the debts that are current with Eskom,” he said.