Zesa switches off Gwanda over debt 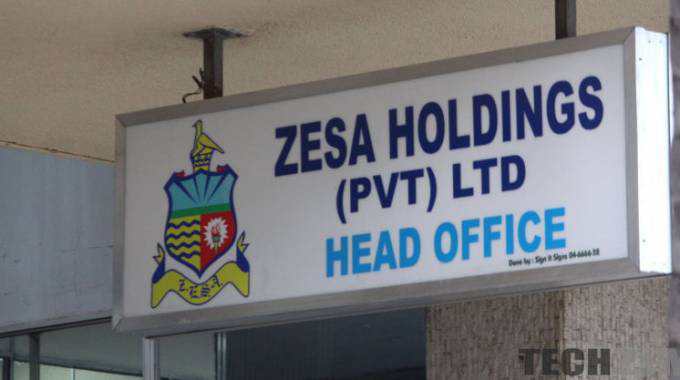 Gwanda residents have gone without water for two days after the  Zimbabwe Electricity Transmission and distribution Company (ZETDC) disconnected power to the town’s water treatment plant over a debt owed by the council to the Zimbabwe National Water Authority (Zinwa) .

“Gwanda has gone for two days without water and the possible cause is because Zinwa owes ZETDC $33 million. As a result, ZETDC disconnected power supplies to the water treatment plant so that Zinwa could pay the debt,” said Siziba.

Siziba said residents had negotiated payment plans with council but government departments had not tabled their offer to settle their arrears.

“The residents are making efforts to cover their debts but there is nothing that is coming from government departments.

“We once tried to disconnect all government departments two weeks ago but we were ordered to reconnect them because they could not survive without water,” Siziba said.

He said the situation was bad, adding that even if they got reconnected the following day they would not disconnect government institutions since they were awaiting the outcome of their engagement with the Finance ministry.

“These figures are way below the cost that Zinwa incurs to provide water,” she said.

The post Zesa switches off Gwanda over debt appeared first on NewsDay Zimbabwe.