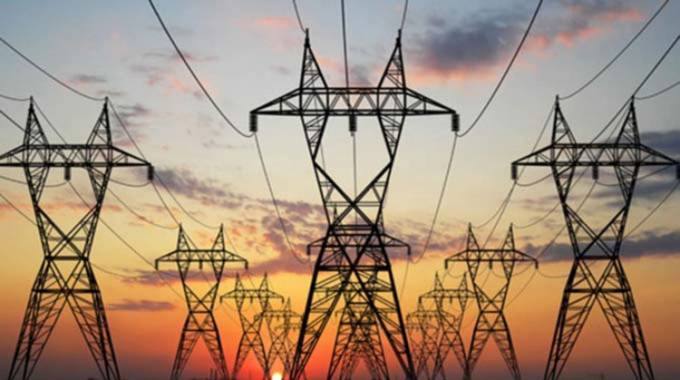 Zesa will this week add 160 MW of electricity to the national grid following the successful refurbishment of Unit 5 at Hwange Power Station (HPS), while a further 160MW from Unit 6 is expected within the next three months, it has been learnt.

Unit 6 has been down since March.

The addition of power from Unit 5, which is expected to ease the current heavy load-shedding, will take the total generation at HPS to 660MW.

In addition, President Mnangagwa is today expected to engage his South African counterpart President Cyril Ramaphosa to explore the possibilities of imports from Eskom.

“Hwange Unit 5 is expected to be back in service during the course of this weekend and it will inject 160MW. Thus Hwange will generate an average of 500MW,” said Mr Gwasira.

“Unit 6, which has been out from March 2019 owing to the generator earth fault, requires up to £3,3 million to be fixed. The Reserve Bank of Zimbabwe and the Ministry of Finance are making efforts to assist Zesa in raising this amount.”

However, he warned that generation at Kariba Power Station might be further reduced by the continued decline of water levels in Kariba Dam.

“Owing to the drought experienced in the upstream of the Kariba reservoir, the lake levels are now about 27 percent.

“Kariba South Hydropower Station is expected to further reduce the plant’s current average output from 580MW to the recommended 358MW.

“Failure to adhere to the Zambezi River Authority (ZRA)-recommended 358MW may result in the plant shutting down by October 2019. This is a situation we have to avoid by taking the correct remedial action in line with the noble recommendations.”

According to the Zimbabwe Electricity Transmission and Distribution Company (ZETDC), load-shedding has increased outside the published schedule due to soaring demand in excess of 1800 MW against generation of about 1100 MW.

Zesa is failing to compensate the shortfall with imports as it owes significant amounts to suppliers in South Africa and Mozambique.

Meanwhile, Energy and Power Development Minister Fortune Chasi has said all Government ministries will be metered to ensure responsible use of electricity.

“The installation of prepaid electricity meters is ongoing, although the rate of connection was affected by the current shortage of foreign currency.

“Since the inception of the programme in 2012, ZETDC has connected 656 000 prepaid electricity meters in domestic premises and small institutions countrywide.”

Mr Gwasira says the development has greatly empowered customers to manage their own consumption as well as guarantee the power utility’s revenue collection.

Private players were licensed to supply meters to speed up the process, which resulted in 48 000 additional consumers being connected to the grid. Zesa expects to connect a further 135 000 customers to the grid once the foreign currency supplies improve.