ZFTU petitions minister over NSSA board 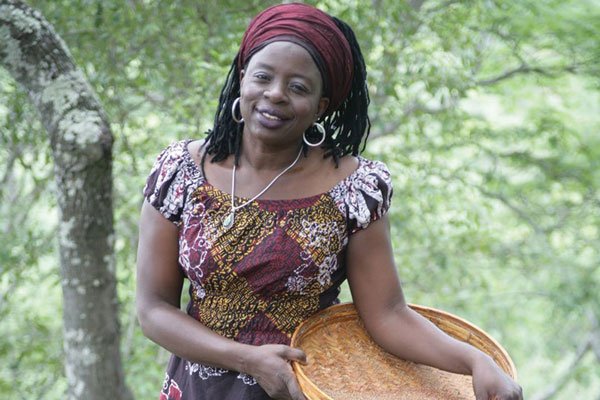 The Zimbabwe Federation of Trade Unions (ZFTU) has challenged Public Service, Labour and Social Welfare minister Sekai Nzenza over the appointment of the new National Social Security Authority (NSSA) board, following dissolution of the previous one last October.

ZFTU accused government of excluding their members in the board chaired by Cuthbert Chidoori.

“You recently appointed a NSSA board comprising of the ministry appointees and a civil service representative, excluding ZFTU, ZCTU (Zimbabwe Congress of Trade Unions) and Emcoz (Employers’ Confederation of Zimbabwe). The current board is not properly constituted as it excludes the other tripartite partners which are labour and business,” wrote ZFTU secretary-general, Kenias Shamuyarira.

The labour federation said it had submitted names to government for appointment, but the minister ignored them.

Other board members recently appointed by Nzenza include University of Zimbabwe lecturer Priscilla Mujuru, and Mufaro Moyo a member of the recently-appointed Presidential Advisory Council.

Civil servants are represented by Apex Council chairperson Cecilia Alexander, while lawyer Arthur Manase is another member of the board as well as Farai Tichawangana, a chartered accountant and finance director at Zesa.

At the time of appointment, Nzenza said she was to make the remaining three appointments after consulting employer and employee organisations. The members would be chosen for “their ability and experience in administration or finance or their professional qualifications or for their suitability otherwise for appointment as members”.

The post ZFTU petitions minister over NSSA board appeared first on NewsDay Zimbabwe.