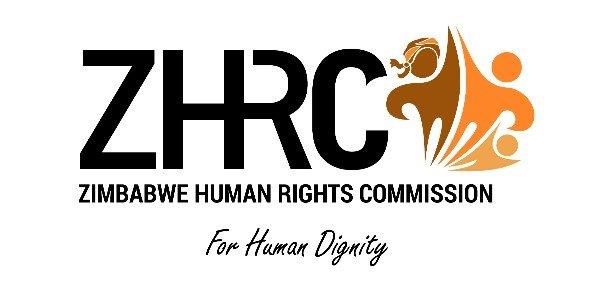 THE Zimbabwe Human Rights Commission (ZHRC) has channelled a budget of over $800 000 to probe and address challenges being experienced in accessing identity documents.

Speaking during a press conference on Wednesday, ZHRC chairperson Elasto Mugwadi said this initiative was important in helping those failing to exercise their rights due to lack of identity documents.

ZHRC will be making inquiries into the challenges of accessing identity documents such as birth certificates, national identity cards, passports and death certificates.

“We have, courtesy of an investment partner, an amount of $800 000 budgeted for this exercise. There will be other releases from Treasury which we cannot quantify, but we believe all in all, it will probably run up to a million for the exercise to be completed.

“In accordance with its constitutional mandate the commission has therefore informed relevant government ministries and stakeholders that it is proceeding to conduct public hearings and is inviting written and oral submissions from all affected or interested members of the public,” Mugwadi said.

The ZHRC chairperson said the hearings will be conducted in all the 10 provinces throughout the country, starting with Harare in the first week of May.

He said the national inquiry follows engagement meetings, community outreaches and complaints received from members of the public in which some of them cited failure to comply with requirements as one of the major hurdles to getting those documents.

“If it’s a birth certificate, obviously they would need proof of parentage and that you were born here in Zimbabwe. If you were born in a hut in Chimanimani and you don’t have a hospital record, they would want you to have witnesses.

ZHRC commissioner Sheila Matindike said having national documents was important as it unlocks access to other rights such as rights to health and education.
“When you go to a hospital or clinic the first thing that they ask for is your identification. Who are you and how old are you and sometimes where do you come from?

“When you want a place for your child, they always ask for his or her birth certificate,” Matindike said.
She said without an identity document there are many disadvantages that a person suffers therefore it’s important for the commission to inquire into this issue.

ZHRC said the commission will also accept expert reports, videos, audios, oral submissions and other forms of evidence regarding access to documentation up to July 3.

This comes as the parliamentary portfolio committee on Defence and Home Affairs has proposed that Zimbabwean embassies across the globe should be allowed to process births and deaths, marriages, citizenship, national identity documents, and issue travel documents including passports and temporary Travel Documents (TTDs).