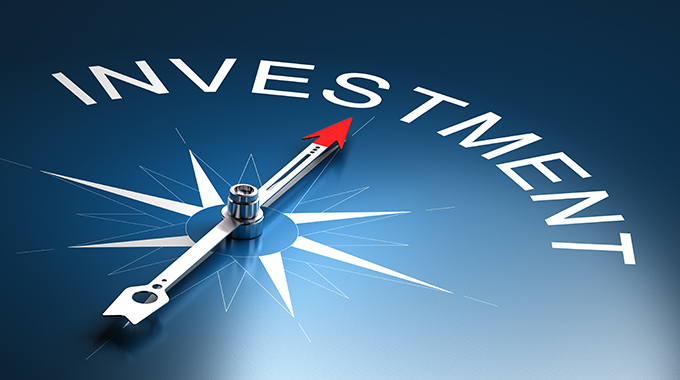 Levious Chiukira
Correspondent
The introduction of the Zimbabwe Investment and Development Agency (ZIDA) brought joy and a ray of hope to both domestic and foreign investors who had endured the tiresome and bureaucratic processes experienced in the past.

The promulgation of the ZIDA Act was a signal from the Government that the days of honeymoon and unnecessary bottlenecks which resulted in the loss of potential investments in the country were over.

ZIDA comes at a time Zimbabwe is recovering economically.

The same epoch also resulted in the mushrooming of small and medium enterprises (SMES), which took advantage of the gaps and created employment to laid off workers.

There have been calls for policy and regulations to support the growth of the SME sector.

Research has shown that SMEs contribute to over 50 percent of the country’s gross domestic product (GDP).

What is lacking in Zimbabwe is the implementation of right policies, which assist in the development and sustenance of the SMEs.

This failure has caused challenges in fully integrating SMEs into the mainstream economy.

ZIDA is an investment agency responsible for promoting and facilitating both local and foreign investment in the country.

It came up as an integration of three investment authorities, which were previously housed in different government ministries and departments.

The promulgation of the ZIDA Act, which repealed the Zimbabwe Investment Authority Act, the Zimbabwe Special Economic Zones Authority Act and the Joint Ventures Act, provides a clear, comprehensive and binding legal and regulatory framework for conducting investment activities, by both domestic and foreign investors in the country.

ZIDA has made notable strides on the international front resulting in the trickling in of investors in Zimbabwe.

The question which has remained is, what is being done by ZIDA to ensure there is increased participation of SMEs in the mainstream economy?

The honours is with ZIDA as the development agent to ensure that the local investors are given equal treatment with foreign investors to ensure that they contribute to the country`s development. In line with the country`s Vision 2030 of becoming an upper middle economy, there is need for programmes and policies, which quickly turn the fortunes of SMEs in Zimbabwe and create room for them in the economy. Without full participation of the people of Zimbabwe, it is difficult to achieve Sustainable Development Goals (SDGs) and our Vision 2030, which are all in synchronisation with Africa Agenda 2063 whose aim is to facilitate and empower people to be involved in the shaping of their future.

The ball is in ZIDA’s court to deliver to the people of Zimbabwe in as much as it has to appease the foreign investors and promote foreign direct investments (FDIs).

The benefits expected from attracting and hosting FDI hinge on a number of implicit assumptions.

The first is that FDI has the potential to contribute to growth through complementing domestic investment as well as transfer of skills, management expertise and technology.

Literature shows that domestic investors tend to have better knowledge of the investment climate and so their action is a signal to foreign investors on the state of the economy, thereby assisting in the marketing and promotion of the country`s image in relation to investments.

To assist the SMES, ZIDA has to consider the following:

Create programmes and policies targeting domestic investors. This will be done by creating laws and regulations which make it easier for domestic investors to invest in the country by having any challenges being faced addressed through policy interventions.

Embark on targeted investments marketing.The programmes should be directed at raising awareness to the domestic investors on the assistance they get from ZIDA in relation to investments.

Access to information and communication is central to the success of domestication of investments.

The ZIDA offices have to be decentralised to district level to promote investments in rural areas and decongest the highly populated towns.

It is important for ZIDA to consider setting up of information hubs around the country which are aimed at promoting the domestic investments.

These centres will help in the generation of knowledge feeding into the national investment policy and also on the dissemination of investment programmes nationwide.

Promote and facilitation of investments by cooperatives

There is need for recognition of cooperatives which have played a pivotal role in both rural and urban areas of Zimbabwe as they have been a source of credit lines for SMEs start-ups.

The majority of people in Zimbabwe including women and youth are in the SMEs sector which has remained in the periphery of the mainline economy.

SMEs are the backbone of Zimbabwe’s economy in all the priority sectors including agriculture, mining and manufacturing sectors.

Attention should be directed to the SMEs as well and incentives and programs, which promote their nurturing and growth should be the priority of ZIDA as they embark on reconfiguring the Zimbabwe investment climate. The Zimbabwe we desire is one that promotes linkages between the multinational corporations and SMEs to the benefit of the general populace.