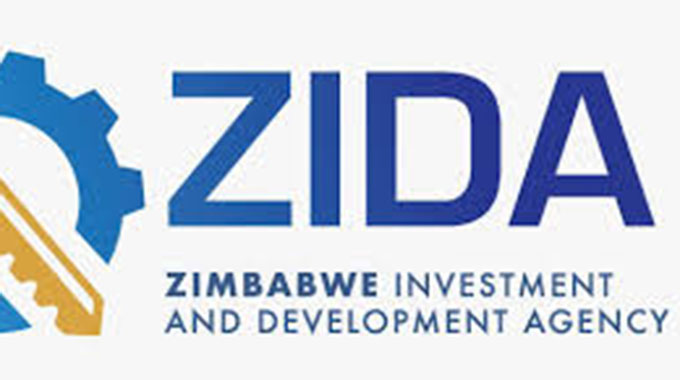 The Zimbabwe Investment and Development Agency (ZIDA) has started hunting for a chief executive officer to oversee the facilitation and promotion of investments in the country.

In pursuance of Vision 2030, the Government has created a  vehicle through an Act of Parliament to enhance economic recovery via domestic and Foreign Direct Investments (FDIs).

ZIDA offers incentives to investors and undertakes all that makes Zimbabwe a safe investment destination.

The Act stipulates that the chief executive officer be appointed by the President in the first instance, (or, in the future, the Minister or Vice President administering the Act).

An advertisement this week revealed ZIDA Advisory Board will assist in the recruitment of the CEO who will ultimately be accountable to Parliament through his or her annual reports, which in itself is the basic tenet of corporate governance.

Other key responsibilities of the chief executive officer according to the advertisement shall entail; being an established entrepreneur who buys into Vision 2030 while possessing a proven track record, being “a visionary, critical thinker and innovator with self-sustaining abilities to bring the ZIDA into life” through undertaking various tasks.

Among other core competencies, the CEO will be expected to “demonstrate the ability and tenacity to work with Government and other interested stakeholders towards making Zimbabwe an investment destination of choice”.

ZIDA maintained that the sought for chief executive officer should be equipped with some requisite attributes, among them “a deep understanding of international trade, including global trade dynamics and treaties, African trade and inter-trade.”

He/she should be conversant and abreast with geopolitics and its impact on trade and investment.

Further, the CEO should have demonstrated ability in working with development partners, international financial institutions and multilateral agencies as well as being highly competent in project financing, monitoring and evaluation.

ZIDA expects the candidate to be well acquainted with “global economics, industry and sector trade dynamics with full appreciation of relevant trends,” as well as be “an expert in promoting stakeholder relationship management including resource mobilisation and syndications skills development.”