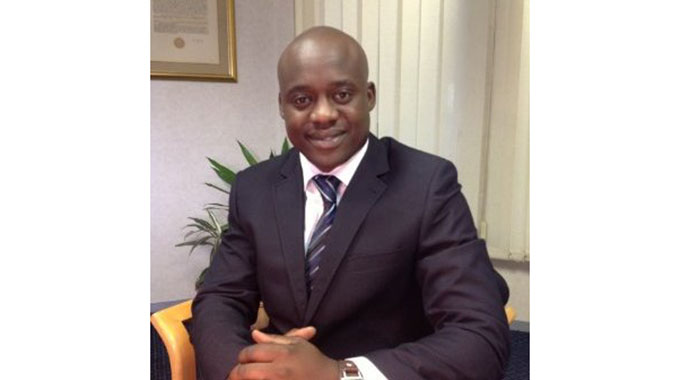 Notwithstanding its key mandate to drive direct foreign investment into Zimbabwe, the nascent Zimbabwe Investment Development Agency (ZIDA), will also focus on clearing the path for domestic investment.

This is particularly vital given the inward-looking economic trends that have emerged across the globe as a result of the Covid-19 pandemic.

Said chief investments and corporate affairs officer Tino Kambasha: “We are quite excited about the new baby (ZIDA) and one of its key elements is the One Stop Investment Service Centre (OSISC). We think our biggest stakeholders are Zimbabweans themselves. We need to find out what is hindering us to do business among ourselves. Domestic direct investment is also our priority.

“Imagine if we are frustrating ourselves in doing business, what will we do when foreign investors start coming in. And if you notice in recent times domestic investment has been significant, for instance, in the mining sector, the Padenga Holdings’ Dallaglio deal was quite significant.”

The OSISC is an investment facilitation centre, which houses relevant government agencies as a single cohesive entity that provides prompt, efficient and transparent services to investors.

OSISC chief facilitator Never Nyemudzo, said the centre brings together all Government departments into one to streamline the registration process for potential investors.

“OSISC is the entity under ZIDA to facilitate investment inflows, to co-ordinate the issuance of permits, licences and other authorisations from Government departments.

“The reason ZIDA was created is to remove the silo workings of various Government departments. Partners under ZIDA currently include: the Reserve Bank of Zimbabwe, the Zimbabwe Revenue Authority, Ministry of Lands, Ministry of Mines, local Government, Zimbabwe Tourism Authority, Environmental Management Agency, Zimbabwe Energy Regulatory Authority, the Office of the President and Cabinet, the National Social Security Authority and others,” said Nyemudzo.

Many countries are prioritising domestic investment and a special invitation is also extended locals based abroad to use their reserves and experience to develop their countries.