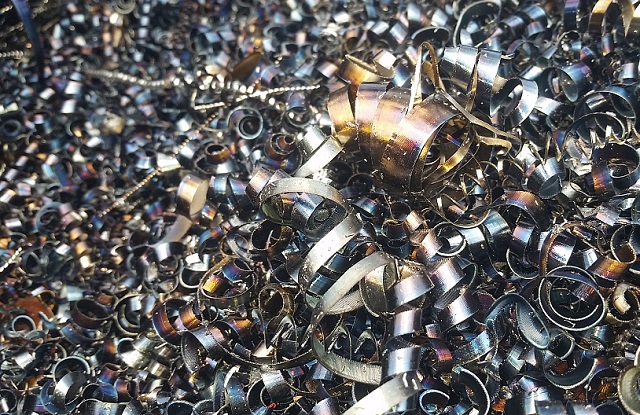 Thandeka Matebesi, Business Reporter
THE Zimbabwe Institute of Foundrymen (ZIF) is calling on the Government to ban scrap metal exports so as to revive the country’s foundry industry and enhance its contribution to various sectors of the economy.

ZIF vice-president Mr Itai Zaba said the local beneficiation of scrap metal would improve production capacity at most foundry companies with the effects being felt at various sectors of the economy.

“The Ministry of Industry and Commerce should take measures to address the export of scrap metal, we are the only country in the region that exports our scrap metal which is not good. Companies should not export scrap metal, we need to keep it here and add value to it so that it benefits us as a country.

“As players in the foundry industry, we buy the scrap metal and use it as raw material for manufacturing equipment for mining, farming and construction industries and if people continue to export it, we might run out of raw material and those dependent on us will be forced to import equipment,” said Mr Zaba.

It is estimated that Zimbabwe could save more than $10 million per month and hundreds of jobs if it stops exporting scrap metal and beneficiate it locally.

The main foundry end product are mill balls, which are used in gold mining, especially in small scale operations and the sector uses several tonnes of mill balls per month.

Zimbabwe has a scrap metal ban in place, but from time to time, companies apply for waivers to export, a facility that, however, in some cases is being abused.

“Export of scrap metal has been going on for a long time but since around the first quarter of this year reports of companies involved has increased. Hence it’s our appeal that companies should not be allowed to continue exporting scrap metal as this negatively affects other sectors that depend on the manufacturer for equipments,” said Mr Zaba.

The foundry industry entails the conversion of scrap metal into viable engineering products, but the local industry is running on about 10 000 tonnes of scrap metal per month against its monthly requirements of 27 000 tonnes.