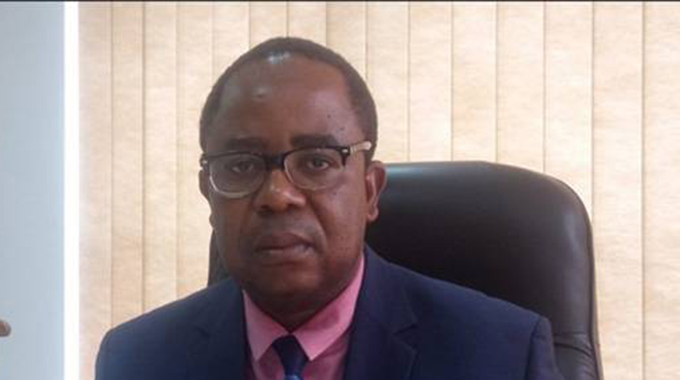 “We are now working towards the 95-95-95 targets for 2025. The country is on track to reach the epidemic control phase if it continues to implement high impact geo-targeted interventions,” he said.

Dr Madzima said what prompted Zimbabwe to reach its 90-90-90 target on HIV was that the country implemented an integrated HIV Testing Services (HTS) model which deployed different testing approaches for different populations.

“It is also integrated into other prevention services such as voluntary medical male circumcision, Pre-exposure prophylaxis (PrEP), post-exposure prophylaxis (PEP) and is part of the package for the Determined, Resilient, Empowered, AIDS-free, Mentored, and Safe (DREAMS) initiative for adolescent girls and young women,” he said.

Dr Madzima also said that the AIDS mortality rate in Zimbabwe had declined considerably, showing that people were now aware of the disease.