Zim among most dangerous places for journalists – RSF 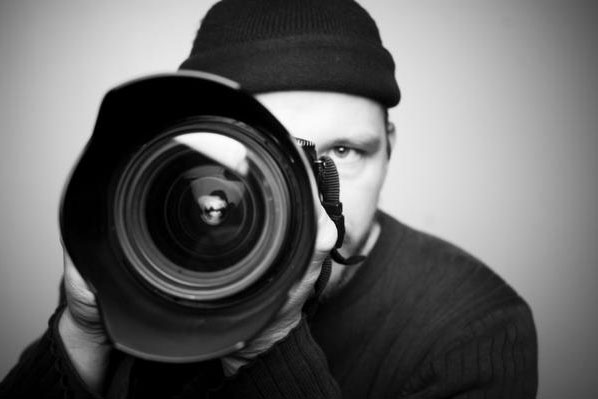 ZIMBABWE has one of the most hostile environments for journalists in the world, a report by respected media rights watchdog, Reporters Without Borders (RSF), has revealed.
Out of 180 countries cited in the survey, Zimbabwe was ranked at a lowly 126. Ghana was listed as having Africa’s best atmosphere for media personnel, having dislodged Namibia which was the continent’s torch-bearer in 2017.

The Zimbabwe Union of Journalists (ZUJ) said it was not surprised by the country’s poor ranking.

“That would not be totally surprising given statements by the likes of Omega Hungwe [Zanu PF MP for Dzivarasekwa] who has been threatening journalists and trying to tell them what to write and what not to publish. It is also not surprising because of the continued harassment of journalists by party activists and Harvest House [opposition MDC-T headquarters] during Press conferences. The activists are allowed to attend these Press briefings and turn to booing journalists or even worse,” said ZUJ secretary-general Forster Dongozi.

“The working conditions for journalists in Zimbabwe also remain very deplorable especially when it comes to resources that make their job easier. However, it is not too late to make a great leap forward and we hope whichever party wins the coming elections will not want to continue with (former President ) Robert Mugabe’s legacy that criminalised the media.

“We have noted that there are efforts in government institutions to try and guarantee the safety of journalists and allow them to operate freely. We are in continuous discussions with police, who you will remember had a propensity to arrest at the slightest whim,” the ZUJ secretary-general said.

The 2018 World Press Freedom Index published early this week showed that Ghana was placed 23rd on the 180 country list, sandwiched between Samoa and Latvia on 22nd and 24th respectively. Zimbabwe is ranked 33rd in Africa, while neighbouring South Africa is third in Africa and 28th on the global scale.

At the bottom of the ranking was Eritrea at 179th, Africa’s worst placement. Others in the not free bracket were Sudan, Egypt, Burundi, Equatorial Guinea, Djibouti and Somalia.

The 2018 index takes account of violations that took place between January 1 and December 31 2017. Zimbabwe is ranked lower than strife-torn Central African Republic, Mali which is reeling from attacks by insurgents as well as neighbours Zambia and Malawi.

Zimbabwe will go to the polls in a few months’ time a period that normally turns the country into a minefield for journalists.

The post Zim among most dangerous places for journalists – RSF appeared first on NewsDay Zimbabwe.